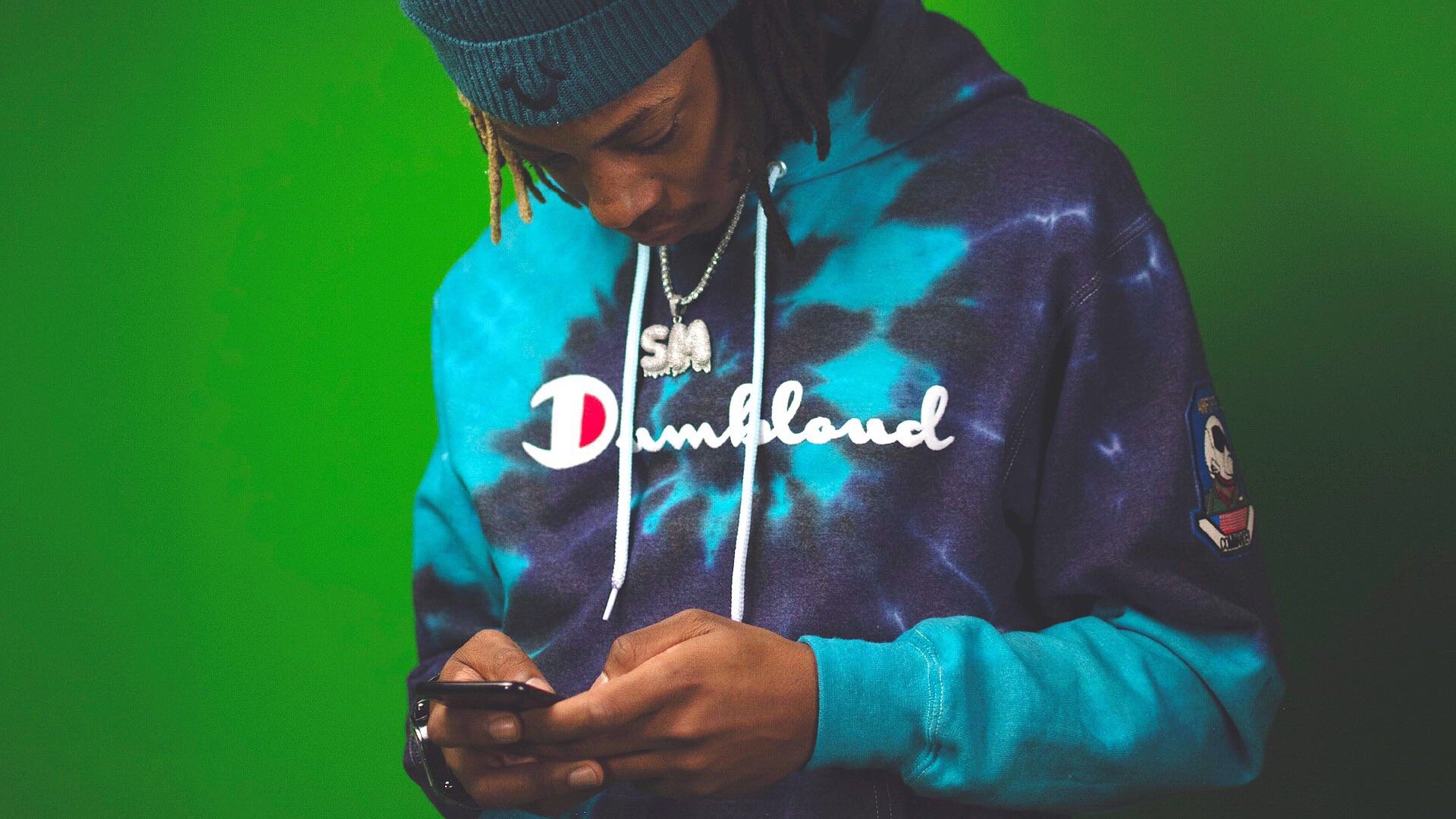 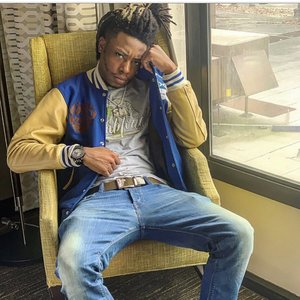 $hock Medusa is a young artist on the rise who is on the brink of building an empire to entertain the world. With his success stemming across multiple platforms, he continues to perfect his craft and spread his message to the masses. He started making music at an early age with his biggest influence being “50 Cent”. $hock Medusa starting DJ’ing in middle school and evolved to engineering his own music and performing at school. Upon entering high school, he joined his close circle of friends to brainstorm a blueprint for an empire that consisted of music, fashionable clothing, and a brand. Since then he and his team have continued to expand themselves in every way possible.