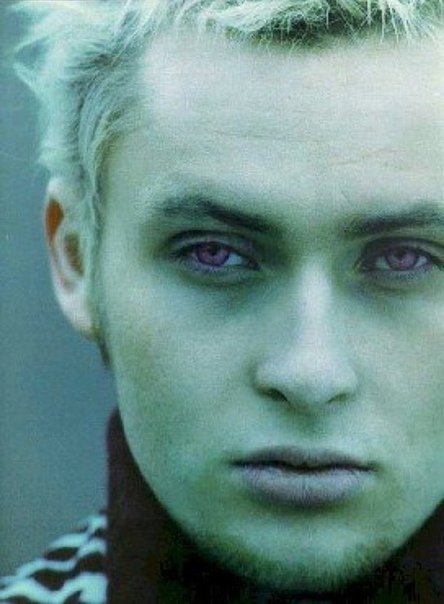 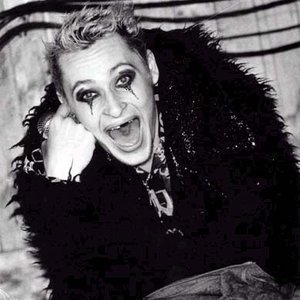 Shura (Шура) – The Russian dance/pop singer Alexander Medvedev, born on May 20 1975 in Novosibirsk. He is a self-made artist who never studied music professionally acquiring his experience at the local restaurant in Novosibirsk where he had been singing since the age of 13.

After completing the designer studies in the city of Riga, Latvia, he moved to Moscow to pursue music career under the pretence of being a foreign pop star. His personal life was wrapped in mystery despite his rapid shot to stardom and much talk caused by it nationwide. And the talk was not always a pleasant one. Giving him credit for his extraordinary gifts and merits in music people noted unanimously that he was very hard to deal with. The rumor has it that Shura enraged the whole crew at the shooting of his first video Cold Moon. He was angry with just about everything; the plot, the cast, the crew, the director, even the weather. And he was expressing his indignation very fervently, stomping, shouting. He found two cross-dressers at the site of the filming (actually, Candyman gay club in St. Petersburg), brought them to cast and demanded 200 dollars' fee for each of the two.

1997-1998 was the most fruitful period for him as he released his major hits Cold Moon \Holodnaya luna\, Summer Rains Ended \Otshumeli letnye dozhdy\ which were in heavy rotation and topped many charts and radio airplay counts. 2001 earned him another success with Do Good Things \Tvori dobro\ single. He was extensively touring Russia and it was the time when he started to develop his now trademark bizarre feminine outfits and iridescent stage persona. Another notable feature of the performer's image was his toothlessness of which he constantly boasted, singing with conspicuous lisp (at least on his first three albums as he had had his teeth fixed later on). Since 2001 his fame began to fade and for the past 6 years he has moved out of the limelight.

He continues to tour Russia and post-Soviet countries today, performing chiefly his old material and playing small venues like night-clubs or private parties for business tycoons. In 2010 he put out a new single Balloons (Vozdushnye shary\ to almost zero publicity.

Shura is reportedly gay though in May 2010 he revealed the prospect of marrying Liza, his long-time friend.