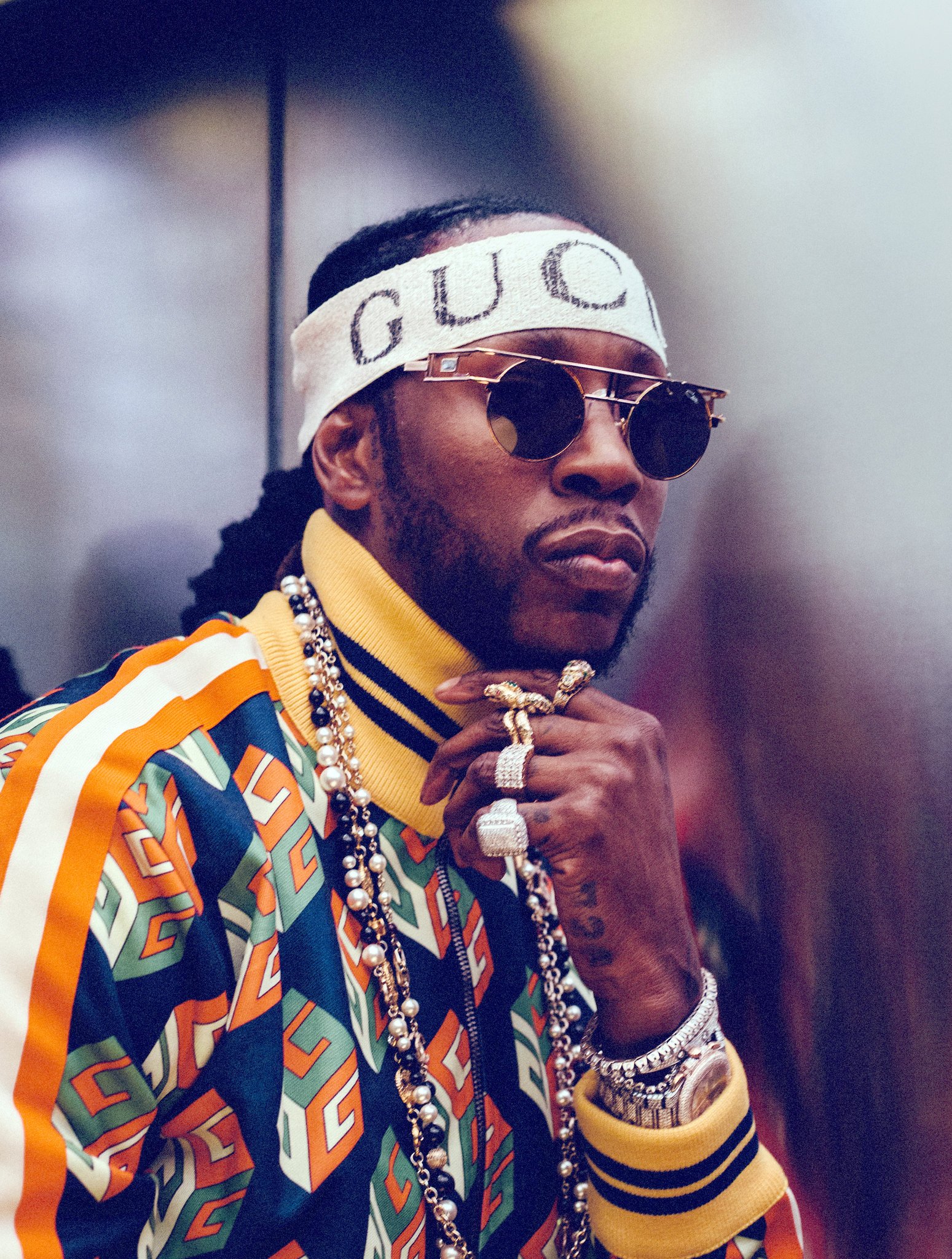 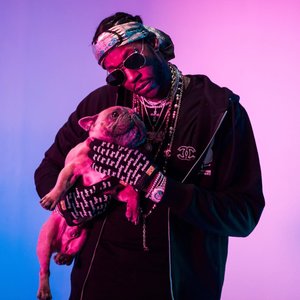 Tity Boi AKA 2 Chainz is one half of Playaz Circle along with long time friend Dolla Boy. 2 Chainz played basketball at ASU (Alabama State University) in Montgomery, Alabama. Hailing from the Southside of Atlanta, Playaz Circle came together as a compilation in the late 90’s. They released their debut album, and shortly after that, they were introduced to radio DJ Chris Lova Lova AKA Ludacris through mutual friend Lil' Fate. Unfortunately. shortly after that, 2 Chainz was shot and Dolla was incarcerated. After hearing about their misfortune, Ludacris reached out, offering to sign them. DTP began to form, and 2 Chainz was apart of the label and signed to DTP when Dolla Boy was released.

Throughout his career, Epps received speculation that the name Tity Boi was meant to be derogatory towards women, although he repeatedly denied the accusations,in early 2011 he decided to change his stage name to 2 Chainz as he perceived it to be more "family friendly".