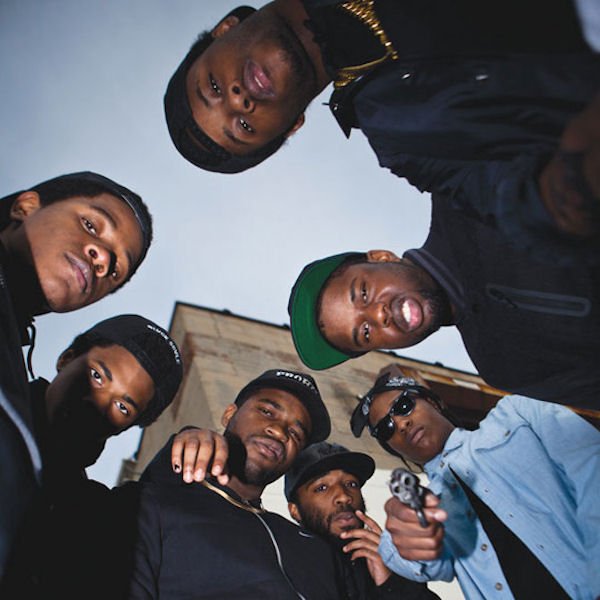 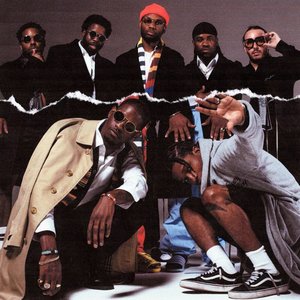 On August 28, 2012 the collective released their first full-length project together, a mixtape titled Lords Never Worry, which received mostly mixed reviews by critics. In August 2013, it was announced ASAP Mob's upcoming debut album, would be released in October, however it would later be delayed. They subsequently released their debut single, "Trillmatic", in December 2013. The song, performed by ASAP Nast, is an ode to '90s hip hop and features a guest verse from Method Man. Their debut album, titled L.O.R.D., was set to be released in 2014, however the album was shelved.

On January 18, 2015, ASAP Mob founder, Steven "ASAP Yams" Rodriguez, was found dead at the age of 26. The cause of death was ruled an overdose due to mixed drug intoxication.