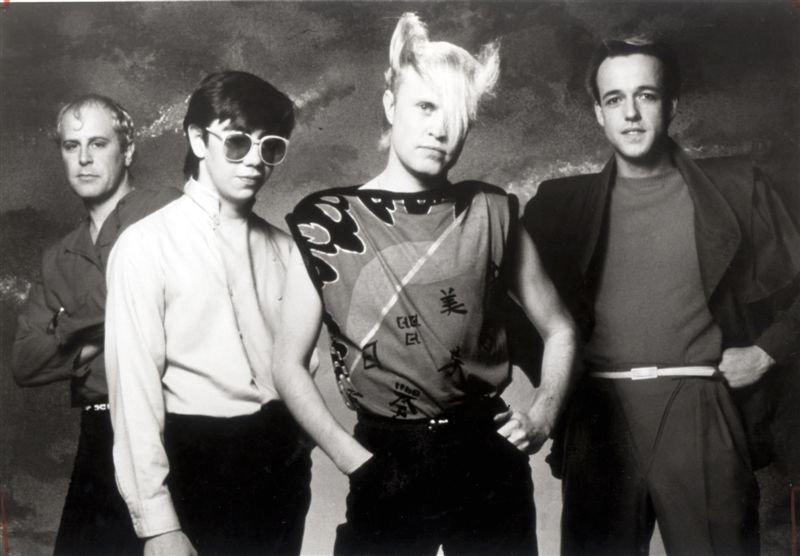 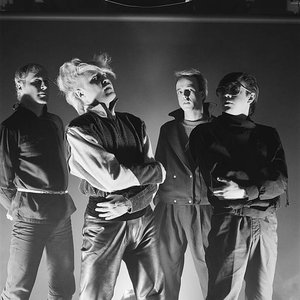 A Flock of Seagulls

A Flock of Seagulls is a Grammy Award winning synthpop group formed in 1979 in Liverpool, England by brothers Mike Score (keyboards, vocals) and Ali Score (drums), joining with Frank Maudsley (bass) and Paul Reynolds (guitar), that gained popularity and subsequently infamy in the early days of MTV with the videos for their songs "I Ran (So Far Away)" (sometimes known just as "I Ran") and "Space Age Love Song" , the latter in which showcased lead singer Mike Score's distinct haircut. To this day, they remain firmly identified with their songs from the early 80s, international hit tracks that garnered them a Grammy for best instrumental performance.

Their 1982 self-titled debut album, coming after their 1981 EP 'Telecommunication'. involved themes of alien abduction and disorientation in modern society, comparable to space rock. The band split in 1985 after later songs, taking in inspiration from commercial pop rock of the era instead, failed to reach an audience. Score reformed the band with new members in 1995. The original lineup reunited for a handful of small club dates in 2003. Since then, Score has sporadically performed his version of the band with a fluctuating lineup.