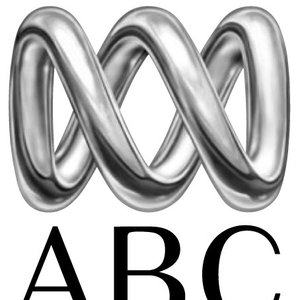 ABC TV, colloquially Channel 2 and often in the media as Aunty, is a national public television channel in Australia. It is the primary television service of the Australian Broadcasting Corporation. Launched on 5 November 1956, the channel is available nationally and has a market share of over 16% of viewers.

Some of ABC tv's shows are now available on the interent as 'podcasts', their popularity is growing quite fast as podcasting and internet radio gets more and more popular.

These shows include:
¤The Chaser's War on everything
¤Summer Heights High
¤Media Watch

and by the looks of it, more of it is shows are going to become podcasted.

On iTunes Australia ABC tv's podcasts have been on the top of the charts for the last 6 weeks.