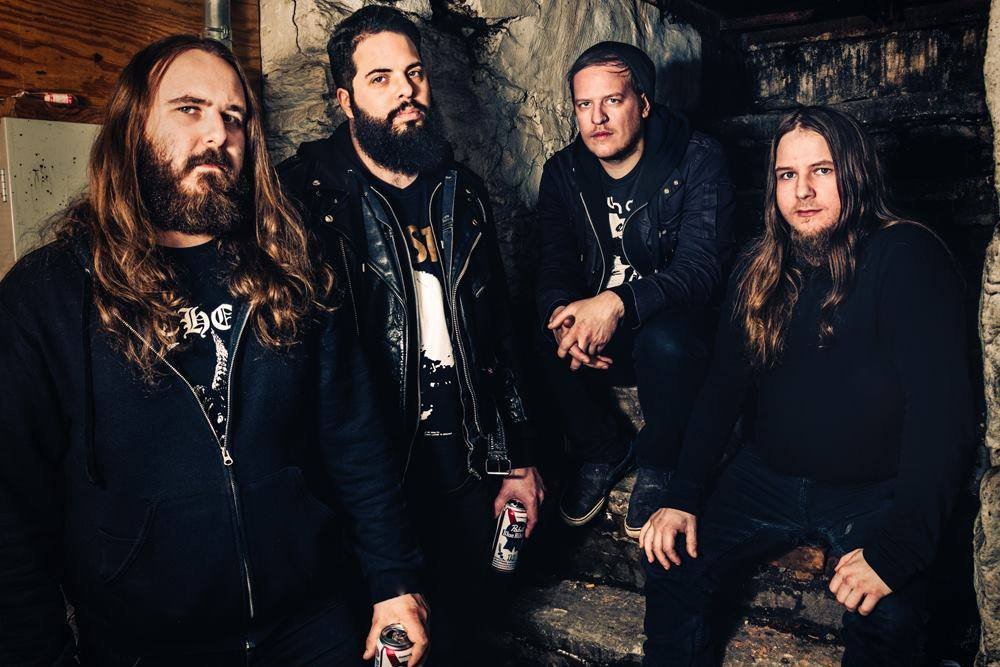 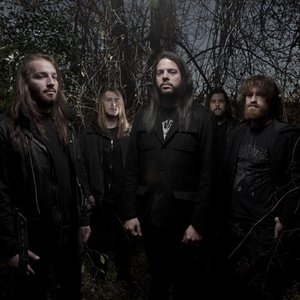 Abigail Williams is an American black metal band, originally from Phoenix, Arizona, but now based in Olympia, Washington. Since their formation in 2004, the group has suffered near-constant changes to their line-up. The band even disbanded in 2007 for a short time before reforming and writing their debut full-length album. Shortly after an eight-week tour in support of their debut full-length album In the Shadow of a Thousand Suns (2008), vocalist Ken Sorceron would become the only original member remaining.