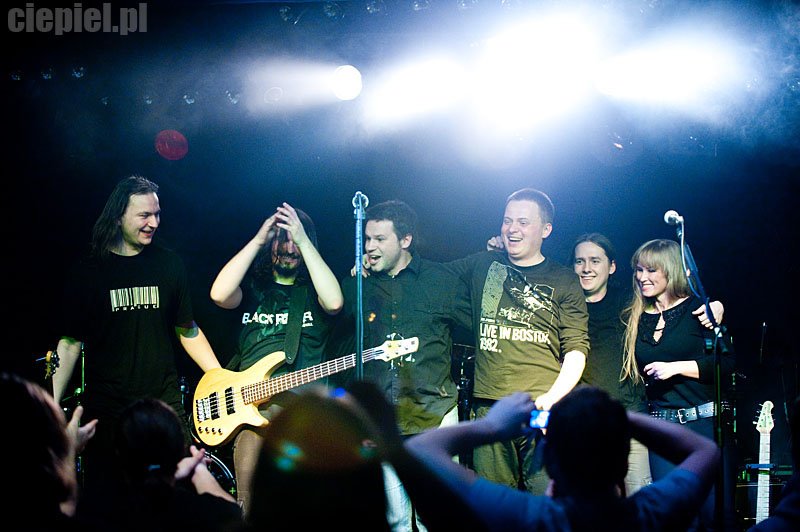 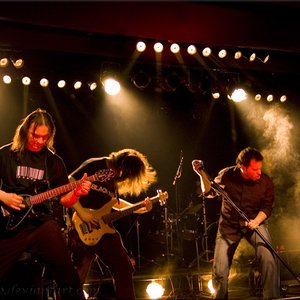 ACUTE MIND band was formed in 2006 by Arek Piskorek, who called to Pawel Ciuraj, well known guitar player in Lublin. Pawel had a lot of contacts with local musicians, so he hook up with some friends to fill the band. Arek brought some of his compositions, which were giving the idea of band's musical way and so that it was. The crew was changing during all the time of the band's existing. Very important time for Acute Mind was the concert in 2008, when Acute Mind was chosen by Quidam to play their support. This was the main reason to give the crew a kick to go on. Finally in 2009 the last personal change was made, when Marek Majewski became a lead vocal singer. Since then things are still getting better. In early fall of 2009 the band was signed a contract with young Record Label named Electrum Production, which finally gave band a chance to go further. As a result of that, the debut single including Misery and Bad Incitements was made, and get very good opinions in all polish professional services, so as the whole album „Acute Mind”, which was released in march 2010. After that, at the end of April, Electrum Production organized the Progressive Spring Tour 2010. Acute Mind had a good occasion to play with Quidam again. There was 2 reasons to play these 7 concerts around Poland. Quidam, has been promoting their new live DVD „Strong Together”, and Acute Mind has been promoting their debut album „Acute Mind”. Now the band is preparing to another summer concerts and to another tour around Poland, which will be starting in Autumn.