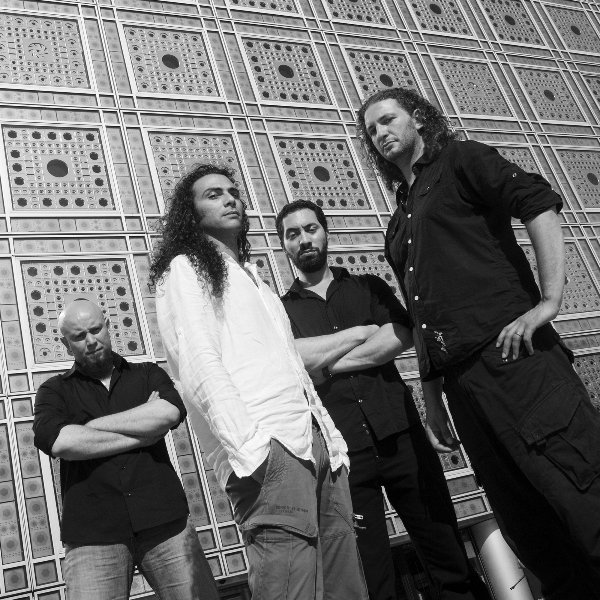 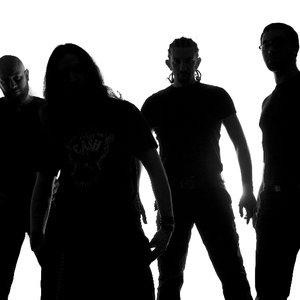 There are two acts under name Acyl:

1- ACYL is an experimental ethnic Metal band from France.

The group's creations are tainted with an ancestral originality in the image of the etymological root of its name which means "Genuine" in Arabic. The basis of this musical and graphic creations evolve around cultures, rhythms and sounds of the Maghreb's Arab-Berber, in particular those of the Algerian Sahara with which is merged with Rock and Metal as two dense cores which generate a remarkable source of energy and inspiration. The ethnic choirs and diverse traditional instruments such as Bendirs, Guellal, Derbouka, Gumbri, Karkabous, Oud, Mandola, Guesba, Udu and Tare take a significant place Acyl's music and give it its ethnic and experimental features.