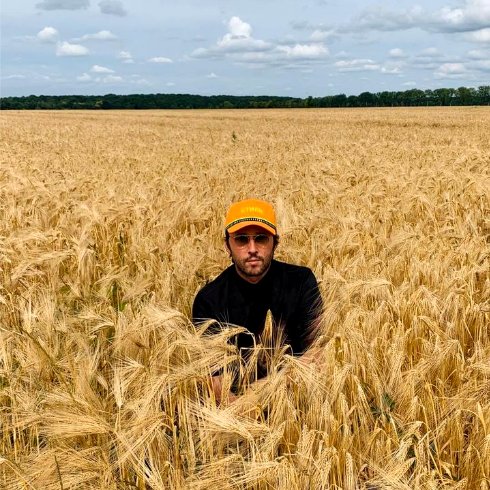 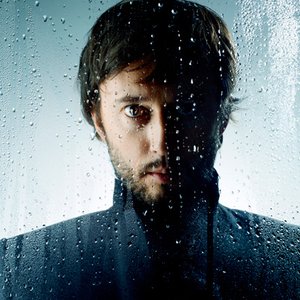 Starting off his career with a hectic DJing schedule playing at many international clubs alongside renowned artists such as Jeff Mills, DJ Hell, Kevin Saunderson, Carl Cox, Colin Dale, Joey Beltram, Ritchie Hawtin and Christian Vogel to name but a few, Agoria has become an important figure of the European techno scene, developing a unique groove and approach to the dancefloor.

With an opera singer parent, Agoria had been in a musical environment all his life when, in 1997, he fervently began to produce his own material. His fresh sound attracted a number of French independent labels such as UMF, Tekmics, Zebra 3 and A-Traction whilst being play-listed by the finest International DJs (Laurent Garnier, Dave Clarke, Sven Vath, Luke Slater and DJ Hell are among his supporters).

In 2000, he was the first DJ to be taken on by the prestigious FAIR, a French support fund for new acts, signing his first publishing contract with Peer Music the same year.