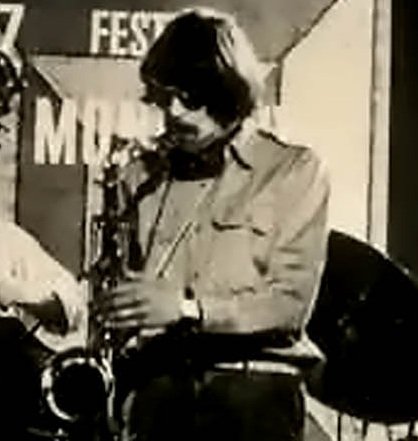 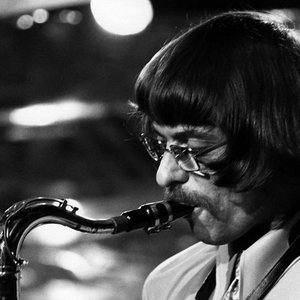 Skidmore began his professional career at 16 and early in his career toured with comedian Tony Hancock. In the mid to late 1960s he worked with John Mayall's Bluesbreakers and Ronnie Scott's band. In the 1970s, he was part of Keith Tippett's jazz fusion big band Centipede and worked with Soft Machine, The Nice, Graham Collier, Brotherhood of Breath, Mike Gibbs, Elton Dean, Kate Bush, and Curved Air. He has worked with Chick Corea, Alexis Korner, Georgie Fame, and Van Morrison. In 1977 he was in Lala Kovačev's avant-garde jazz quartet European Jazz Consensus with Gerd Dudek and Adelhard Roidinger. The group released two albums the same year entitled Four for Slavia and Morning Rise.

His first solo album was 1969's Once Upon a Time and on this and his other albums a strong John Coltrane influence can be heard, especially on his 1988 album Tribute to 'trane, and 1998's After the Rain, orchestral settings of tunes that had been recorded (and some of them written) by Coltrane. In 1973 he co-founded the all-saxophone ensemble S.O.S. with John Surman and Mike Osborne. At the end of the Apartheid regime he went to South Africa to record with musicians from the percussion group Amampondo, including pianist Simpiwe Matole, playing modern jazz over a texture of African percussion and chants.