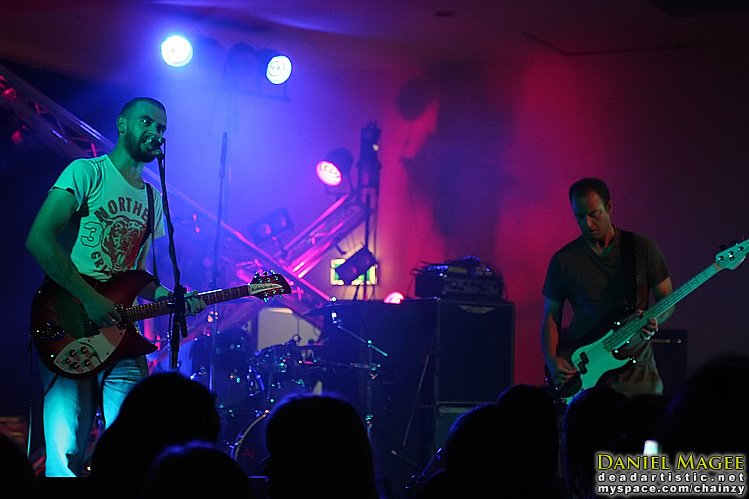 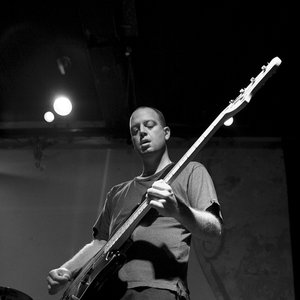 Melbourne three-piece Alaska Ratio played their first show in 2006, released a self-titled EP in 2007 and are just weeks away from launching their first full-length album, titled 333. Look out for exclusive previews of their new tracks here on last.fm…

"(Alaska Ratio's) dramatic layered alternative rock sound is commanding … the heavy mood is what really stands out to me, it's heavy, deep and powerful."
Brionnee Naish – The Buzz Magazine