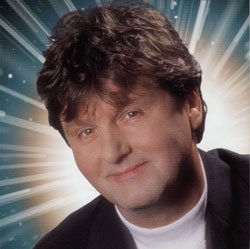 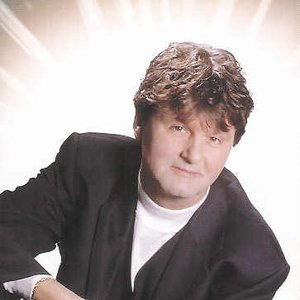 Albert West, became first known through his involvement in the band The Shuffles (1963-1973) when they scored a worldwide hit with 'Cha la la, I need you'. But already soon in the 60s he went solo and became one of the most popular singers in the Netherlands in the early 70s.

The last years he is also known as presenter for Dutch radio and television.