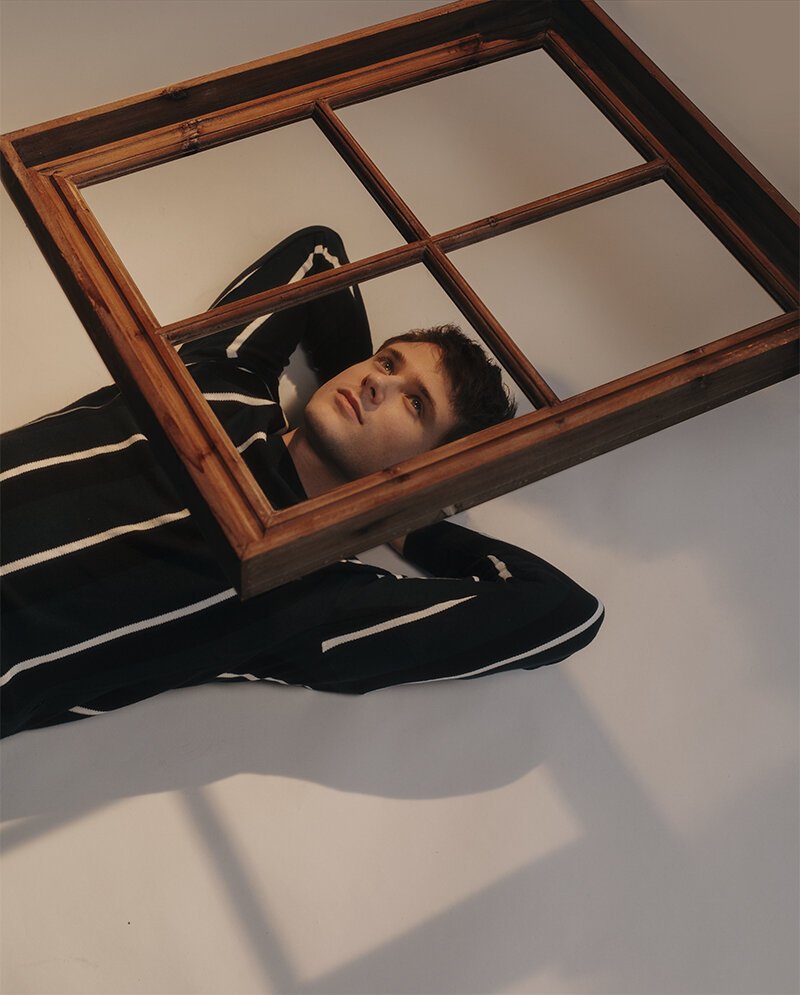 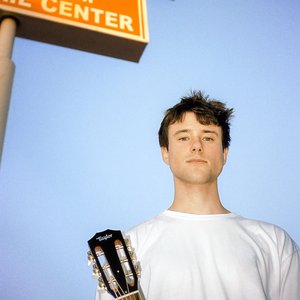 After getting dropped by Columbia Records at 18 years old, singer-songwriter Alec Benjamin built a following by playing in parking lots outside of Shawn Mendes and Troye Sivan concerts. The Phoenix, Arizona native caught the attention of Jon Bellion, earning a songwriting credit on Bellion’s debut album and later joined him on tour.

To build on the momentum, Benjamin began uploading new songs to his YouTube channel at a rapid clip and eventually earned a viral hit with “I Built a Friend” and a deal with Atlantic Records.

Benjamin connects to listeners by incorporating using his life struggles to tell stories and give meaning to his songs. You can see this in “Let Me Down Slowly,” “Paper Crown,” “I Built a Friend,” “Death of a Hero,” and “If We Have Each Other.”
Benjamin released his first studio album mixtape, Narrated for You on November 16, 2018, and released his first studio album, These Two Windows on May 29, 2020