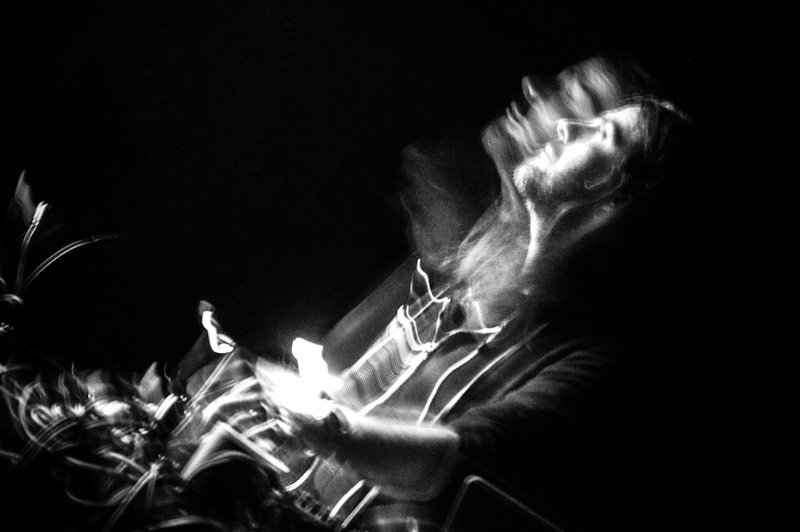 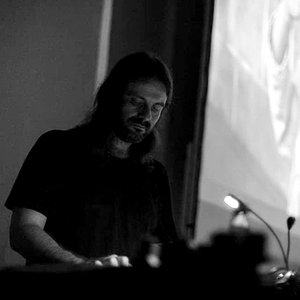 Alessandro Cortini is an Italian electronic musician. Cortini has created remarkable, brooding work out of nothing. He creates a rich and dreamlike sonic universe of surprisingly emotional sound scapes and textures.
Cortini is known for touring as the keyboardist for Nine Inch Nails from 2004 to 2008 and again from 2013. He is the frontman for the Los Angeles based electronic-alternative band Modwheelmood and was the rhythm guitarist for The Mayfield Four from 2000 to 2002. Alessandro has a solo project called SONOIO and recently, started a new project under the name Blindoldfreak. He released an album called 1, and has done a canadian tour.
Cortini was born in Bologna, but raised in Forlì. Cortini moved from Italy to the United States to study guitar at the Musicians Institute.