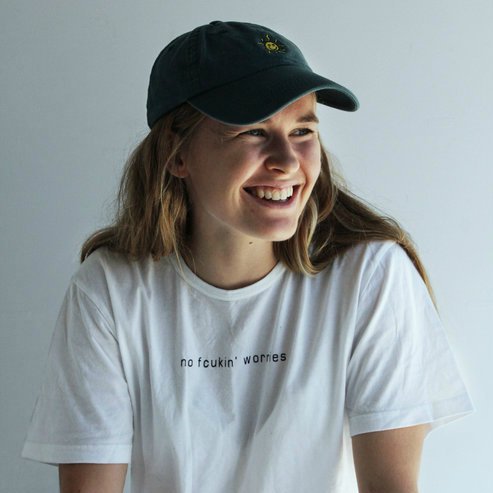 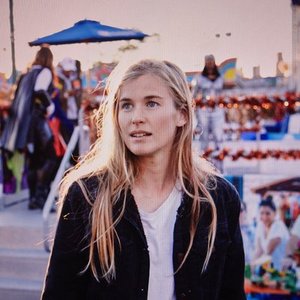 Alex has been described as one of "Australia's most powerful and important songwriters". She released her first two EPs in 2017 - the first: To Whom It May Concern which features the single Already Home and was described by Huffington post as "a melancholy number about a bus ride and ruminations on the mundanities of life" and includes the line "there's billionaires for president, and parking fines at hospitals".

The second EP - See You Soon featured the single Not Worth Hiding which reached No. 23 on Triple J Hottest 100.

Her debut album The Theory Of Absolutely Nothing was released on August 21, 2020.

Alex likes making music and cute dogs. She aspires to sing her songs on the moon.