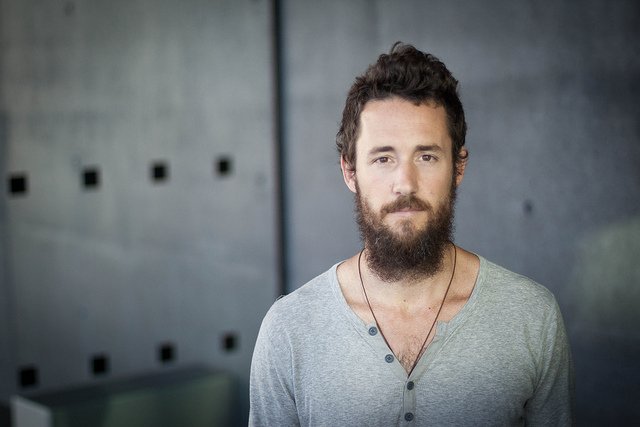 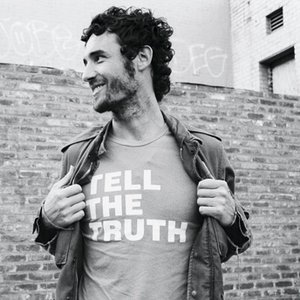 Alexi Murdoch (born 27 December 1973 in London) is a Grammy-nominated English-born musician and songwriter who was raised partly in Greece and partly in Scotland. His first album "Time Without Consequence" was met with wide critical praise, gaining him five stars with Alternative Press as well as placing him on Rolling Stone's Top Ten Artists list.

Born in London to a Greek father and Scottish-French mother, Murdoch was raised in Greece (just outside of Athens) until he was ten and then moved to Scotland with his family. He attended university in the United States (in North Carolina). He currently lives between New York and a small house on the remote west coast of Scotland where he spends his days writing and working on a small wooden sailing boat.

Murdoch's early recordings were self-released on his own Zero Summer Records. Four Songs (2002) was a four song EP released on the site CD Baby where it was, for a time, the site's all-time number-one selling record. Time Without Consequence, a traditional eleven song record, was released in 2006. It was one of the most licensed albums of the decade, receiving placements on dozens of films and television shows. A number of new songs are previewed in the 2009 movie Away We Go, a film created by director Sam Mendes and written by husband-and-wife team of Dave Eggers and Vendela Vida. The soundtrack featured nine of his songs in total..

Murdoch released his third recording, Towards the Sun (2009), exclusively through his website as a limited edition CD in a hand-numbered sleeve. The album was officially released on March 8th 2011.

In June 2012, Murdoch's song "All My Days" was used to promote the BBC's advert campaign for the following Summer's BBC iPlayer features. In September and October 2012, "All My Days" was featured in the U.S. in a television commercial for Sprint wireless.