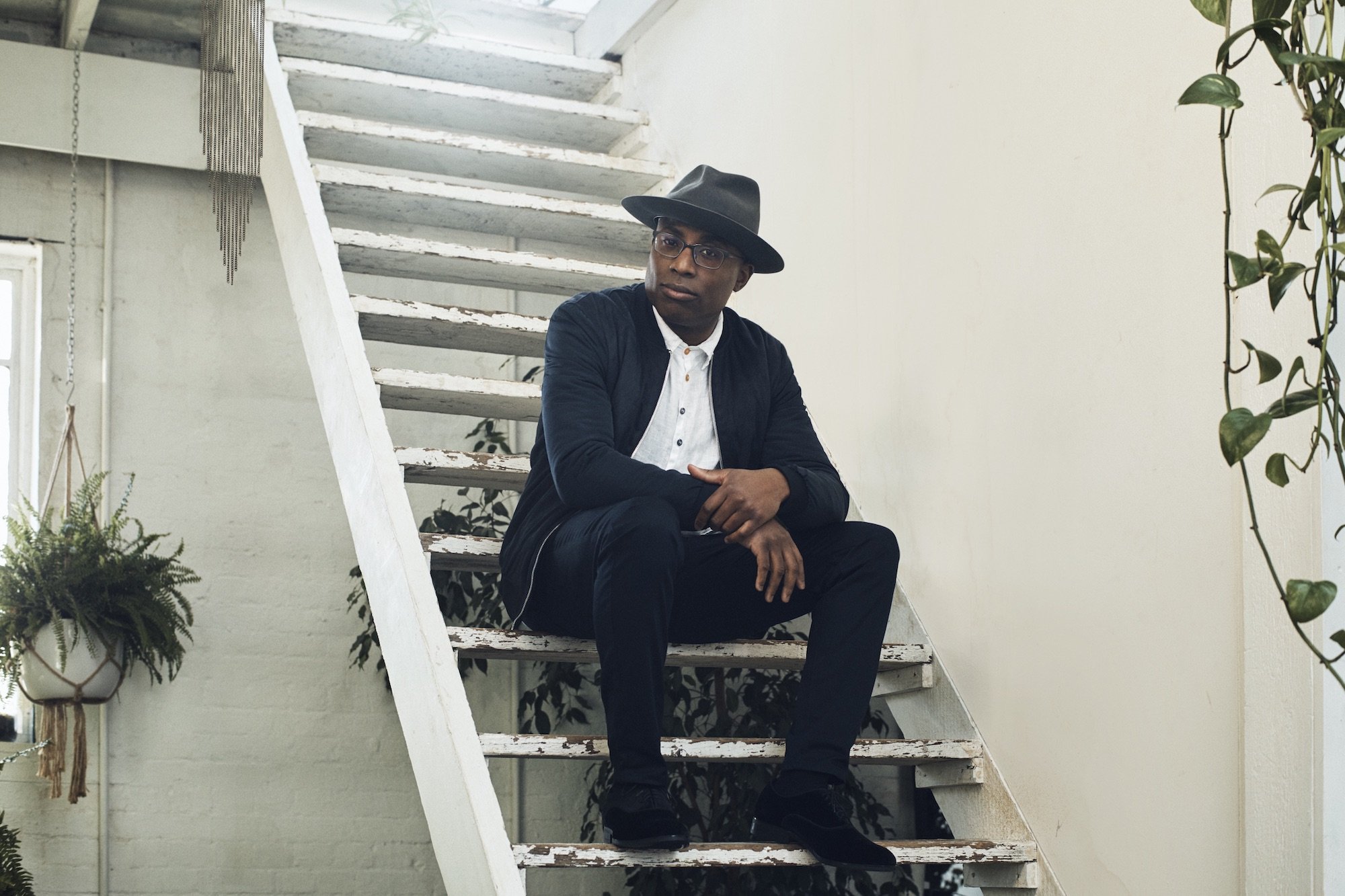 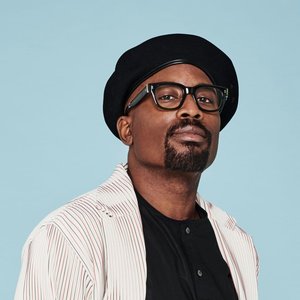 Alexis A. Ffrench is a classical pianist, improviser and composer of rare distinction. "The combination of these gifts gives his performances an arresting individuality and an air of spontaneous sensitivity to a degree which is rarely heard nowadays. In recitals and concertos he has proved to be a born performer, responding at his best before an audience. He has a true performers flair and his playing is marked by an inspired individuality, a quality that has been rarer and rarer in recent times."

Born in 1970 Alexis began to improvise on the piano at the age of 4. A church organist at 7, he won scholarships to study at the Purcell School and the Royal Academy of Music, London in 1981. He later won a scholarship to the Guildhall School of Music & Drama graduating with an AGSM Distinction and the Sheriffs' prize for piano. A two-year period of postgraduate study on the Advanced Solo Studies course followed culminating in the 'Premier prix' (Concert recital Diploma.) Alexis first came to prominence as a solo classical pianist in 1992 as a result of winning the first Portobello Concert Artists Award.

"…And there was a pianist Alexis Alexander Ffrench who brought the entire audience to its feet, and was subsequetly chosen to appear on television playing music by Samuel Coleridge Taylor"
Michael Dickson
Classical Music Magazine

In the same year he made his concerto debut as part of Simon Rattle's 'Towards the Millennium' Series performing 'Rhapsody in Blue' at London's Queen Elizabeth Hall.
"Alexis Ffrench gave an electrifying performance of the 'Rhapsody in Blue' at the Queen Elizabeth Hall, which was one the highlights of the Sounds for Silents festival dedicated to links between music and film"
Ian Christie British Film Institute

Subsequent appearances in the U.K have included concerts at the Barbican and South Bank centres, the Canterbury Festival, St.Martin in the Fields, Peterborough Cathedral as well as live broadcasts on Classic FM and Radio 3. Television broadcasts have included a live performance of music by Samuel Coleridge Taylor with the Commonwealth Chamber orchestra screened on BBC2. Concerts abroad have included a recital tour of Italy including appearances at the Bolzano and Montepulciano festivals and also concerts in Spain and Germany.
Alexis has worked uith many eminent conductors most notably Robert Ziegler, Michael Tilson Thomas, Norman Beedie and Sir Georg Solti. He has been awarded an array of prizes and scholarships, most notably the prestigious Carnwarth Scholarship awarded biennially by the Worshipful Company of Musicians, Countess of Munster and Myra Hess Trust Awards as well as prizes from the Barings and Johnsons' Wax foundations. Alexis was also a major prizewinner in the 1992 Royal Overseas League Music Competition.

In addition to his recital and concerto appearances Alexis is a leading exponent of classical contemporary improvisation in live solo concerts and as a recording artist. Alexis' spiritual and mystical improvisation exudes an almost magical quality and his mesmerizing solo concerts are truly unique experiences. "When improvising I am transported into the realm of the metaphysical in mind, body and spirit. Imbued with a sense of otherworldness I then begin to explore those timeless dimensions which are both powerful and irresistible. In such concerts the music should go as quickly as it comes with only the listener to determine the music's strength". It is this inspiration that lies at the very heart of Alexis' artistry creating a feeling of intense spirituality.

His latest CD 'Memories in Blue' is a collection of jazz inflected solo piano improvisations on songs by Andrew Lloyd-Webber.

Alexis combines his activities as a solo concert performer with a Head of Keyboard post at the prestigious Uppingham School. His compositions range from scores for film and television to symphonic and chamber works for the concert hall. In 1996 Alexis signed a worldwide publishing deal with Hit and Run Music prompting collaborations with a cross section of classical and popular artists from Andrea Bocelli to Mike Rutherford of Genesis. His eclectic musical tastes are revealed in the rich colours of his art and his depth of musical understanding crosses all boundaries.

"I enormously enjoyed Alexis Ffrench's dynamic playing of music from the Romantic repertoire. He brought power and musical poetry to a varied and stimulating programme."
Michael Berkeley
Composer / BBC broadcaster

"Alexis is a completely natural musician with a wide expressive and real technique at the keyboard. He is also a highly imaginative improviser… He is a wonderful musician."
Robert Saxton
Composer