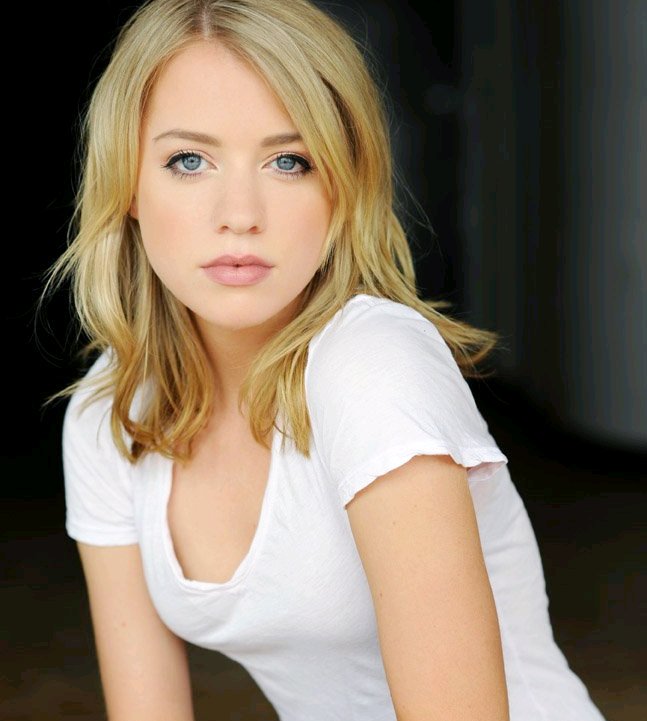 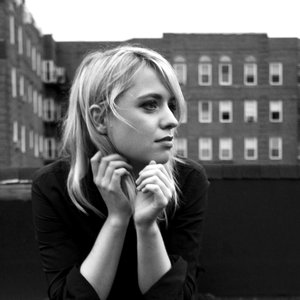 Alexz Johnson (Born on November 4th, 1986, in New Westminster, British Columbia, Canada) is never quite what you'd think: she is always, instead, a surprise. While she writes intimate, down-to-earth lyrics, they’re delivered with a larger-than-life, crystalline voice. “Growing up I was afraid of it,” she says, about realizing she could sing big as a small child- the sixth in a brood of ten– in Vancouver. “I thought it would blow me away.” And while at first she might be able to blend into the sea of other fresh-faced, struggling artists on the streets of her current hometown of New York City, she’s actually an entertainment veteran with fifteen years in the industry and a Gemini Award under her belt.

When Instant Star wrapped after four seasons (2005-2008), Alexz endured her share of off-camera drama in her music career, when both Capitol and Epic, respectively, ended up shelving her records due to internal conflicts . "It’s been tough,” she says, “but something always keeps me going. Even with no money in my pocket, things land where they land and you keep moving.” Johnson had completed a full length record entitled Weight in 2008, and was set to release it in September the next year.

Finding success and a loyal fanbase through her independent releases, Johnson's 2014 EP, Heart and sophomore album Let 'Em Eat Cake were both funded through the crowdfunding service Pledgemusic. Heart and Let 'Em Eat Cake both showcase a different side of Johnson, tackling subjects such as heartbreak and loss. The two releases include tracks produced by David Kahne, who has worked with Lana Del Rey, Kelly Clarkson, Regina Spektor, and other artists.