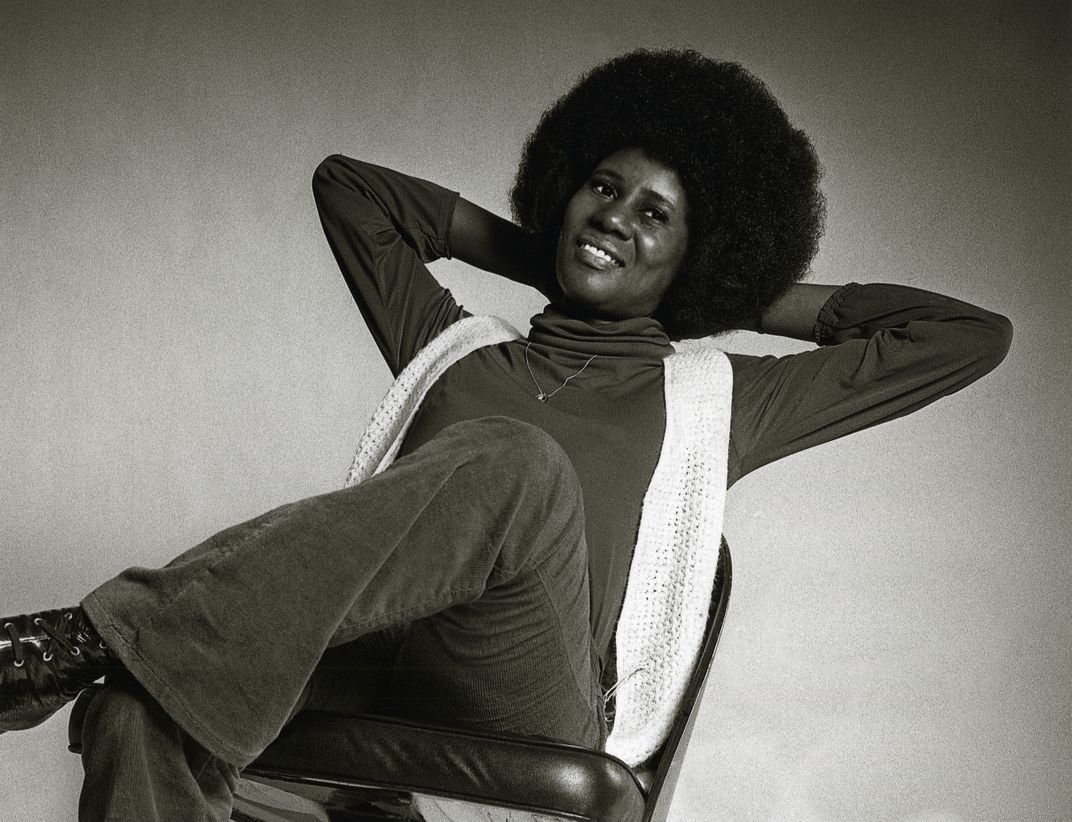 An accomplished pianist and one of the few harpists in the history of jazz, she recorded many albums as a bandleader, beginning in the late 1960s and early 1970s for Impulse! and other record labels. She was married to jazz saxophonist and composer John Coltrane, with whom she performed in 1966–1967. One of the foremost exponents of the "spiritual jazz" style, her eclectic music proved widely influential both within and outside the world of jazz.

Coltrane's professional music career slowed from the mid 1970s as she became more dedicated to her religious education. She founded the Vedantic Center in 1975 and the Shanti Anantam Ashram in California in 1983, where she served as spiritual director. On July 3, 1994, Swamini rededicated and inaugurated the land as Sai Anantam Ashram. During the 1980s and 1990s, she recorded several albums of Hindu devotional songs before returning to jazz in the 2000s.

She studied classical music, and attended Cass Technical High School in Detroit, where she continued her musical training. In 1959 she travelled to Paris and studied briefly with pianist Bud Powell. She began playing jazz as a professional in Detroit, both with her own trio and as a duo with vibist Terry Pollard. From 1962 to 1963 she played with Terry Gibbs's quartet, when she met John Coltrane, with whose group she played piano from 1965 until his death in 1967, and whom she married in 1966. After her husband's death, she continued to play with her own groups, moving into more and more meditative music, and latterly playing with her children, which she had four: singer Miki (Michele) from a previous marriage, saxophonists Oran and Ravi, and John W. Coltrane Jr, who died in a car accident in 1982.