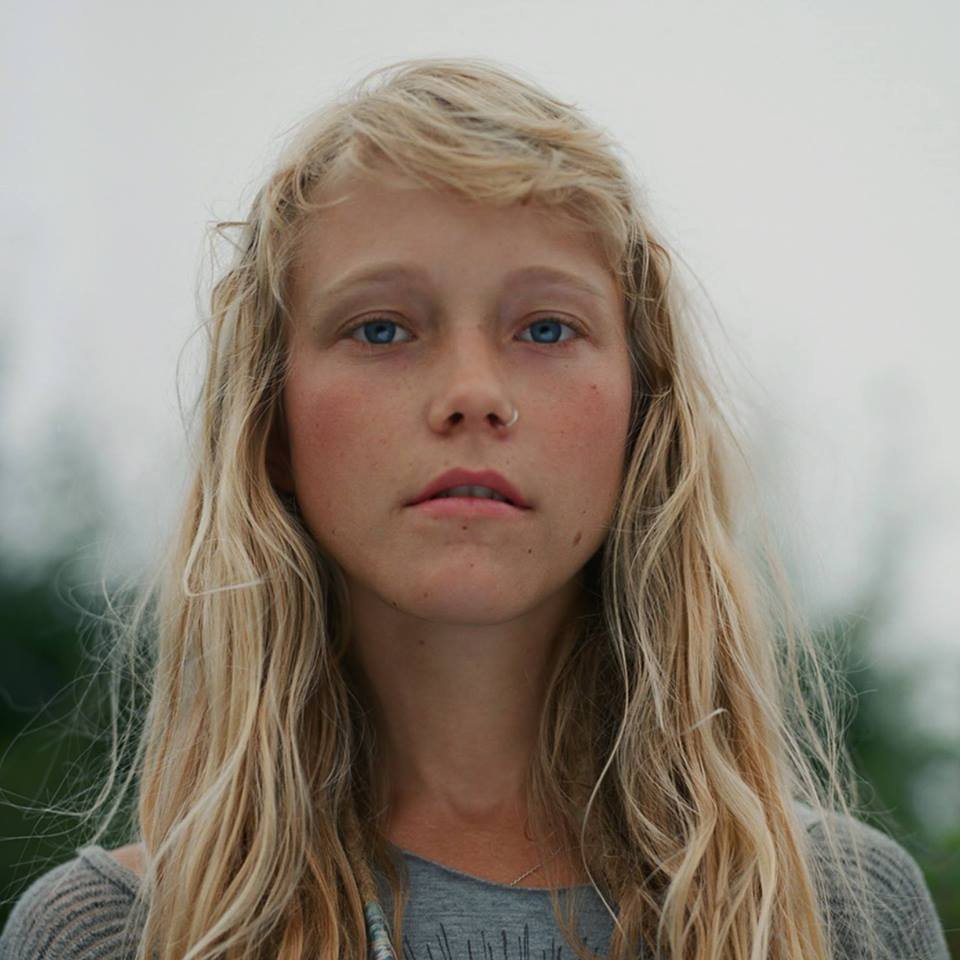 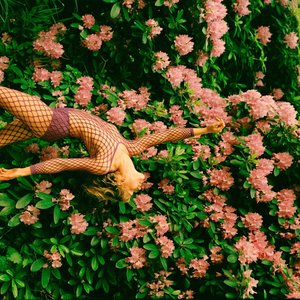 Alice Phoebe Lou (born 1993) is South African singer-songwriter living now in Berlin. In December 2017 her song "She", from the film “Bombshell: The Hedy Lamarr Story”, was included on the Oscars shortlist for Best Original Song

Her independent approach to her music has given the singer-songwriter a creative confidence that shines through in her captivating vocals and stripped back music. Having developed her bluesy, folk sound busking on the streets of Berlin, she has caught the ears of a community of music lovers the world over with her honest storytelling and raw, beautiful voice.

She grew up on a mountainside in South Africa listening to her parent's records and indulging her love of theatre, arts and music at a local Waldorf school; a formative time that nurtured her independence and desire to experience music of all styles. This multi-faceted creative upbringing mixed with Alice's natural wanderlust and in 2010, 16-year-old Alice made her first journey to Europe during her summer break from school. Inspired by watching fire dancers in Paris, she began to perform likewise to get enough money to fund her travelling.

That summer she roamed between Paris and Amsterdam; experiencing the highs and lows of street performances' underbelly. This vagabond lifestyle was a creative inspiration and gave her an enduring taste for the immediacy of street crowds. After returning to South Africa to complete her studies, her path led her back to Europe and she made her way to the German capital - Berlin. The freedom of the city was intoxicating and she immersed herself in the creative world there.

She began busking across Berlin with just her guitar, a small amplifier on a trolley and her mesmerising voice. Her natural talent and captivating delivery started to garner a cult street following with people coming to see her busk and buy her records. The uncompromising creative community of Berlin also helped Alice grow musically and she collaborated with acoustic, jazz and electronic musicians; including multi-instrumentalist Matteo who quickly became Alice's live performance companion. Soon she self-released her first body of work - the Momentum EP - her first collaborative effort recorded between Berlin and Cape Town with five different producers. Although by now interest was sparked with several major labels, her desire to maintain the creative freedom she had fostered kept her focus on growing her digital community of loyal fans and imagining ever more interesting settings for her intimate live shows

Now having spent two years playing intimate gigs across Europe and South Africa, and supporting established like-minded artists like Rodriguez, 2016 saw her releasing her first full length studio album. Orbit comprises nine jazz-influenced, eclectic tracks recorded between Cape Town and Berlin that encapsulate the freshness of her live style, vagabond spirit and showcase her distinctive, soprano voice. Produced by Matteo and Kyson, the album is a testament to Alice's collaborative way of writing and features musicians from South Africa and Europe lending their musical skills and different visual artists producing art works to match each track. The result is an intricately woven pattern of soul, blues and jazz: scattered with retro, beatnik melodies; soothing vocal harmonies and sleazy brass flourishes.