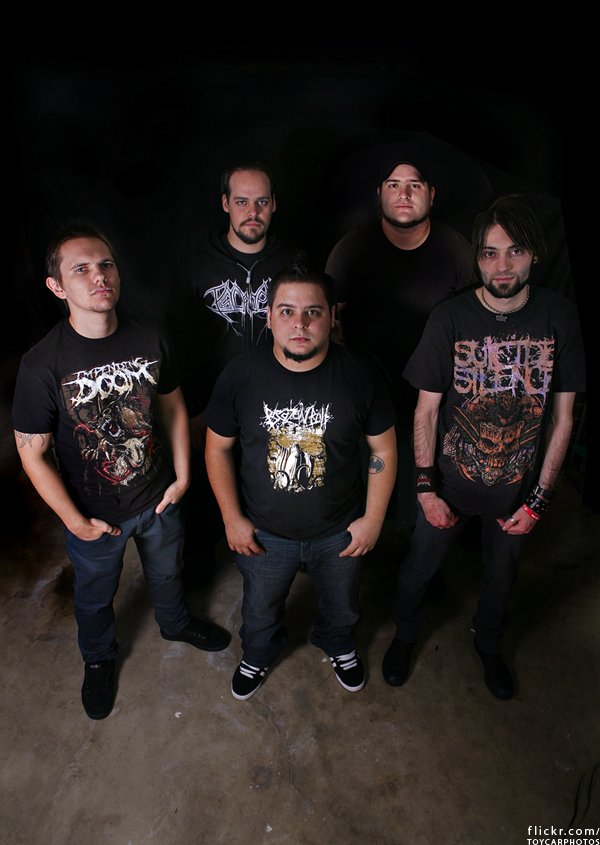 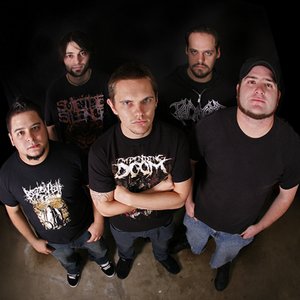 Alice Through the Windshield Glass

Formed in late 2007, Sydney's Alice Through The Windshield Glass ruthlessly fuse tech-death metal and hardcore, creating a menacing brand of modern death metal. Comprising of their 5 original members, the band have developed a predominantly deathcore sound with a writing style not commonly seen in Australia.

Grant Eidintas and Adrian Sahid's guitar riffage have an evident European flair, accompanied by unrelentless waves of blast beats and double kick rhythms by Tim Cetin. Rob Anderson fills out the low end on bass, and the group is rounded out by vocalist Dave Stanton with his aural assault of screams and gutterals, all of which make for an unmerciful savage sound that is catchy, yet doubtlessly brutal.

2008 has seen the band working hard to forge themselves a name as purveyors of public brutality, with some blistering live shows from which they appear to move from strength to strength.

Having played with a slew of local bands including Resist The Thought, Recoil and Daemon Foetal Harvest, the band are certainly picking up the pace at neck breaking speeds. "Keep Your Eyes On The Road", the band's debut EP will be unleashed mid-May 2009 supported by a promo tour from the 30th of April through till late June/early July.