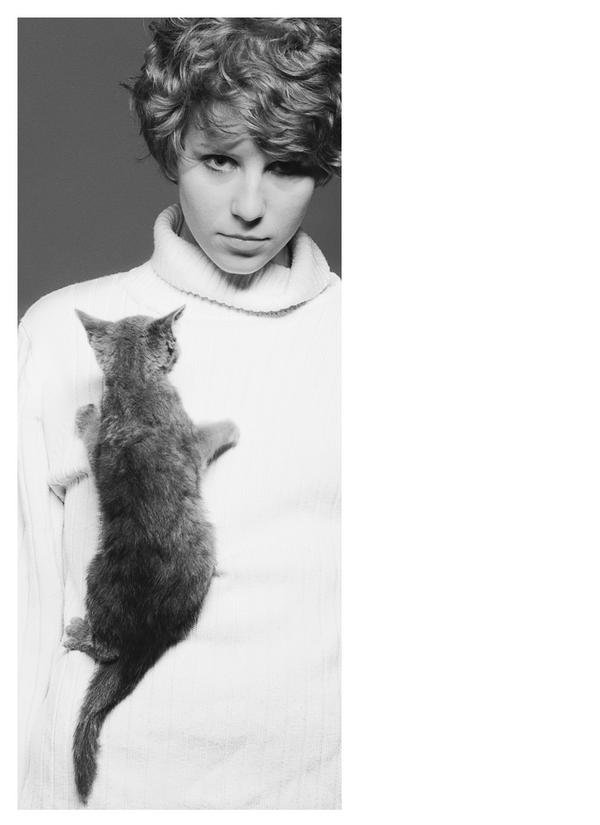 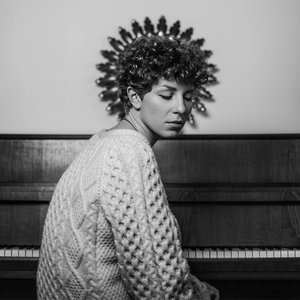 Born in Visaginas, Lithuania, Orlova became famous when she recorded about seventeen demo tracks which quickly leaked to the Internet. These included some covers of songs by Виктор Цой and Moby, but most of them were composed by Orlova herself.