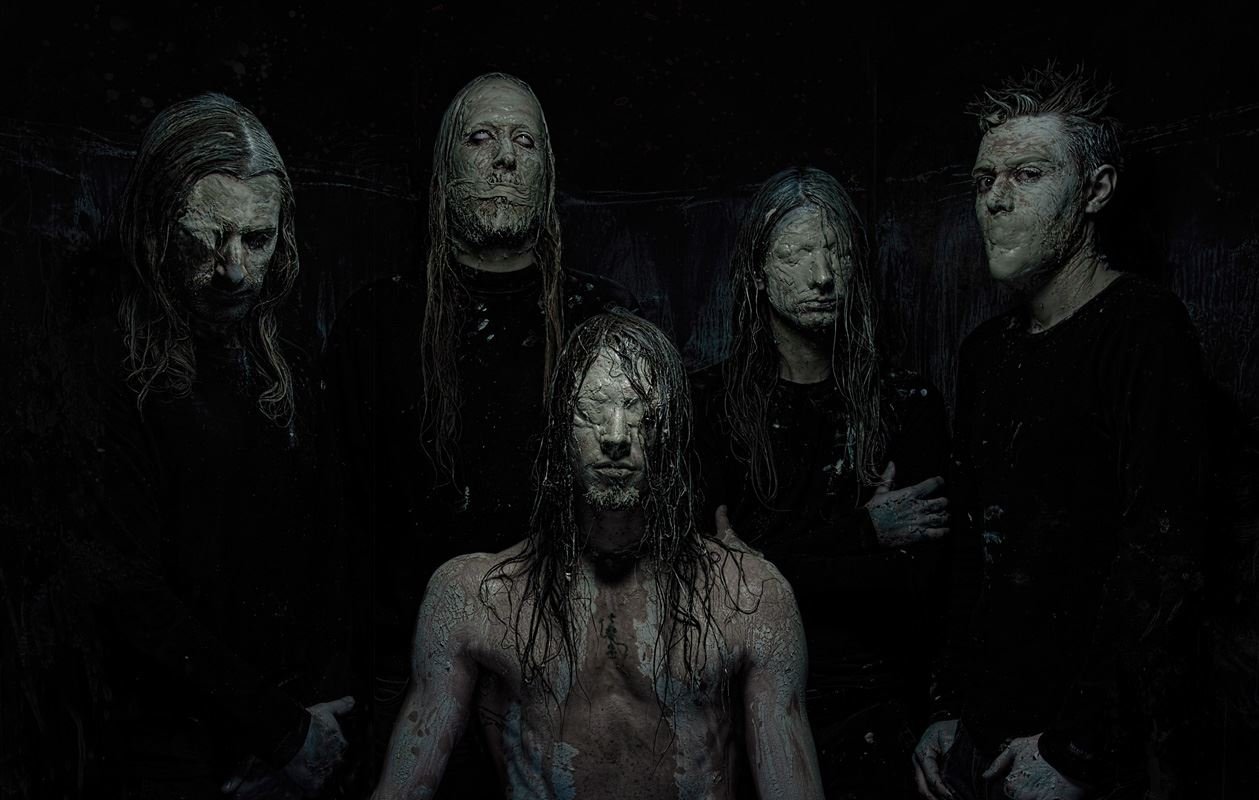 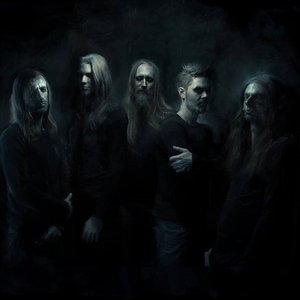 3) Alkaloid is the producer name of Rob Kanters. He started producing under this name since 2005 and hooked up with Unfinished Monkey Records in 2006. Blending dubstep, jungle, breakcore with ska, gypsy and many different other styles, he guarantees to set the dancefloor on fire.

ALKALOID CREW are DJ O-MAN(also konwn as BeYonD), JIN, and ALKALOID dancers. ALKALOID is the PSY-TRANCE project, and the concept of the project is providing dramatic and enjoyable stages for everyone. By its unique style, ALKALOID had a big influence on the clubs in Japan, and the members perform in various parts of Japan. And they also have performed at reception parties and fashion shows of top international brands like 'JET SET' to which Kate Bosworth belongs. In the beginning of 2007, they had performed at the new year party in Beijing, China, and last December, they performed as ALKALOID CREW in a 12th anniversary party of velfarre. In recent years, they had performed with various artists in Japan and international artists. and moreover ALKALOID DANCER performed with Infectedmushroom and YOJI BIOMEHANIKA. So, ALKALOID DANCERs must be the originators of trance dancers in Japan!! In 2006, O-MAN was chosen as the 16th place of the best DJ rank in the music magazine "LOUD", and last year, he got 12th place!!! O-MAN's play style is crossover of PSY-TRANCE and various genres like TECHNO and HARD HOUSE, etc, and  he also took Electro Sound to his play because he thought it has a large influence on club music. As DJ BeYonD, he also plays various genres like TECHNO and HOUSE. Those tracks and dance make "ALKALOID LIVE STYLE" wonderful and those would be the new PSY-TRANCE style!! http://alkaloid.syncl.jp/