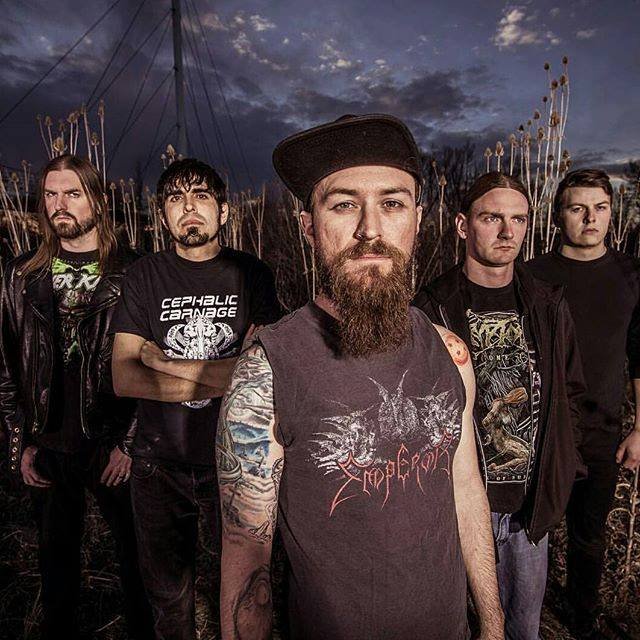 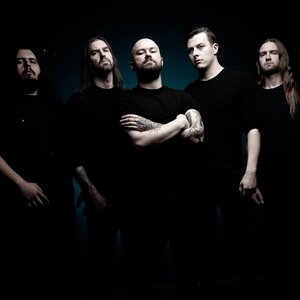 The technical death metal / melodic death metal band Allegaeon was formed in 2008 in Fort Collins, Colorado. Allegaeon (out in 2008 self-released) was recorded and produced by Dave Otero of Flatline Audio, (Cephalic Carnage, Matriden). It has been hailed by many as “Colorado Talent to keep on the Radar”. In 2010, they released their first full album, Fragments of Form and Function, inking a deal with Metal Blade Records.

Allegaeon consists of Guitarists (Ryan Glisan and Greg Burgess), Bassist (Corey Archuleta), Percussionist (Jordan Belfast) and Vocalist (Ezra Haynes). All five of the Fierce players have been extensively involved with music throughout their lives and have made music their career of choice.

With an array of shows under their belt and the focus of absolute domination on their minds, the members of Allegaeon are poised to break from the ever growing scene in Colorado. Through hard work and dedication, Allegaeon is primed and ready to make a statement both regionally, nationally, and worldwide….Welcome to the DAWN OF METAL, Welcome to ALLEGAEON.

Top Tracks
1) 1.618
2) Subdivisions
3) Roundabout
4) Threshold of Perception
5) Parthenogenesis
6) Animate
7) All Hail Science
8) Gray Matter Mechanics - Apassionata Ex Machinea
9) Dyson Sphere
10) Proponent For Sentience III - The Extermination
11) From Nothing
12) Of Beasts and Worms
13) Proponent For Sentience I - The Conception
14) Extremophiles (B)
15) Tyrants of the Terrestrial Exodus
16) The God Particle
17) The Cleansing
18) Stellar Tidal Disruption
19) The Renewal
20) The Phylogenesis Stretch
21) Across the Folded Line
22) Behold (God I Am)
23) Interphase // Meiosis
24) Gravimetric Time Dilation
25) Our Cosmic Casket