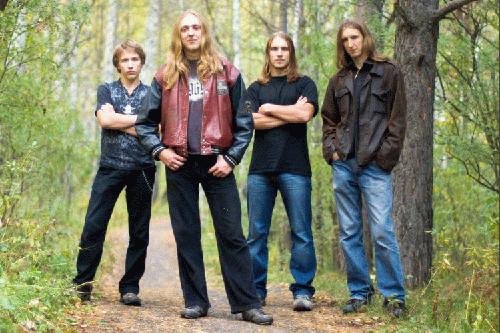 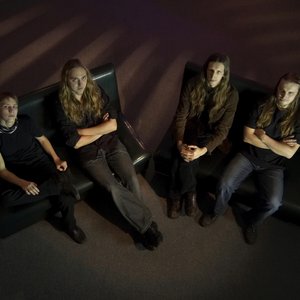 The band was established in December 2005 by Andrey Evtugin and Egor Moskvichev due to their mutual musical interests. The debut of Alley took place on January 21st 2006 in the local rock-club. During 2006 the band actively participated in local festivals, writing new songs at the same time.

In January 2007 the band started working on a demo recording, in which their first three songs were included. Further musical development and progress led to the creation of three more compositions to make up the first album.

Now they are working on new material which will be included in a second album of the band.

Their music is similar in style to bands like early Opeth, and Farmakon.