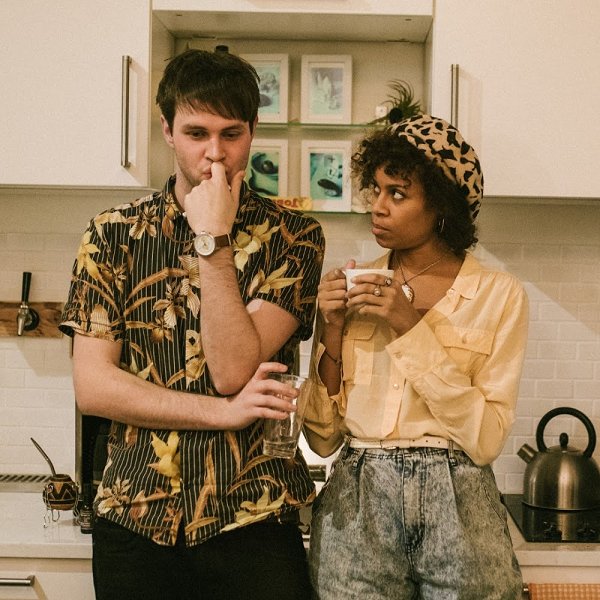 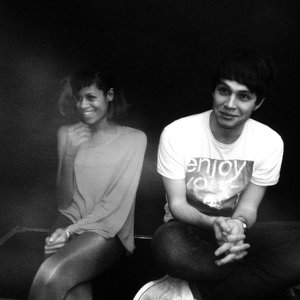 A lot of bands meet as kids at school. Others come together after an over-enthusiastic conversation about music at some random party. Aluna Francis and George Reid however, met through the internet.

While their online encounter is more MySpace than Match.com, it was in fact through a mutual respect for each other's work that led them to go on to form AlunaGeorge. Now together for just barely a year, the talented duo have been churning out a series of infectious mixes which fuse Francis' sweet vocal harmonies with the hushed electronic stylings courtesy of Reid.

Having already caught the attention of Rob da Bank who championed their initial collaboration Sweetheart on Radio 1; they've since succeeded in initially tapping the American market having had a track featured in the US series of Skins earlier this year. Now this month sees the release of their debut AA single Analyser/ We Are Chosen, two impressively mastered melodies of sensual synths complemented by Francis' contagious vocals which evoke notions of the likes of Shanks and Bigfoot, yet at the same time remain utterly unique.