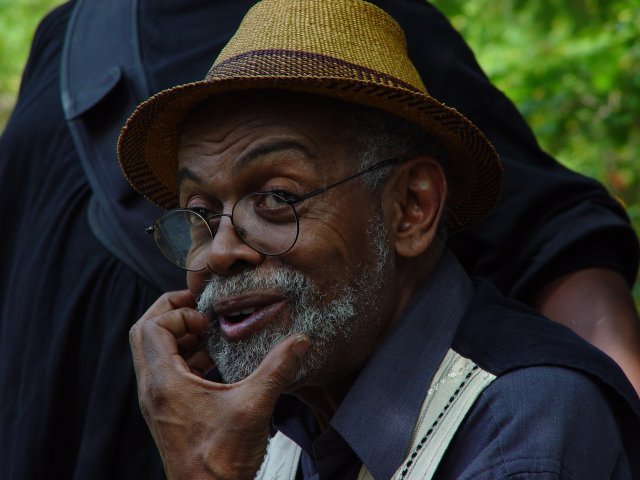 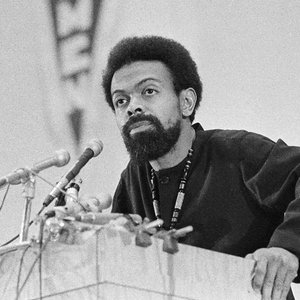 Amiri Baraka is an influential American poet, dramatist and music critic. Known for his outspoken political activism, he may be best remembered for his controversial tenure as Poet Laureate of New Jersey. Important writings include Preface to a Twenty Volume Suicide Note (1961) and Blues People: Negro Music in White America (1963), which remains one of the most influential volumes of jazz criticism. Baraka's website is http://www.amiribaraka.com/.