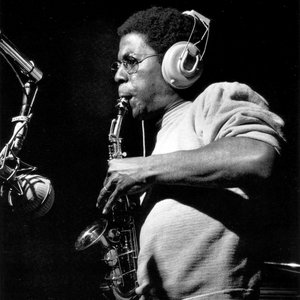 Andrew Hill (born June 30, 1931 – April 20, 2007) was an American jazz pianist and composer. Hill first recorded as a sideman in 1955, but his reputation was made by his Blue Note recordings as leader from 1963 to 1969, which featured several other important post-bop musicians including Eric Dolphy, Bobby Hutcherson, Joe Henderson, Freddie Hubbard, Woody Shaw, and Tony Williams, as well as two of John Gilmore's rare outings away from Sun Ra. Hill also played on albums by Hutcherson (Dialogue, 1965), Henderson (Our Thing, 1963), Hank Mobley (No Room for Squares, 1963), and Sam Rivers (Involution, 1966).

Hill had rarely worked as a sideman since that time, preferring to play his own compositions. As a result, his public exposure was severely limited. He obtained a doctorate in music from Colgate University and served as the university's composer in residence from 1970 to 1972. He later taught in California and at Portland State University. He returned to New York City in 1990, continuing to perform and record, working in the avant garde and modal jazz idioms.

He has always been known for the rhythmic and harmonic complexity of his performances and compositions. His album Dusk was selected as the best album of 2001 by both Downbeat and JazzTimes. As a consequence of his renewed prominence, a new Blue Note album titled Time Lines was released on February 21, 2006.

Andrew Hill passed away on April 20th, 2007 after a long battle with cancer.