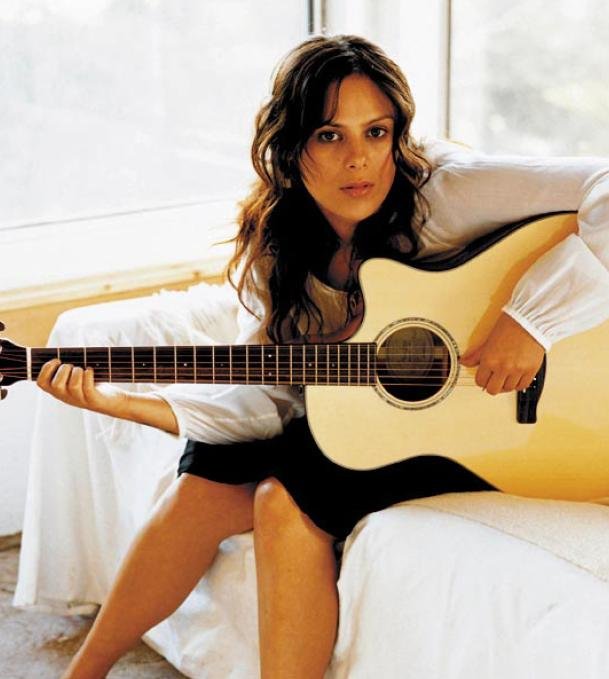 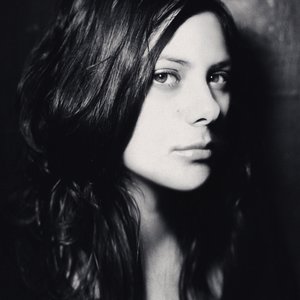 Anika Moa (born 21st May 1980) is a singer-songwriter from Christchurch, New Zealand.

While still at school in Christchurch, Moa entered the 'Smokefree Rockquest'.
She received a record deal with Warner Music in New Zealand and Atlantic Records in New York. The record company had big commercialized plans for her - which conflicted with her brash down-to-earth personality. Overall Moa did not enjoy her time in America and returned to base herself in New Zealand. Her first album was released in 2001.

She released her second album on August 1, 2005. She has collaborated with many artists including New Zealand's SJD and Bic Runga. She has also joined the band Dimmer, in a backup and touring capacity. She appears on the Greenpeace single "Anchor Me", which commemorates the twentieth anniversary of the bombing of the Rainbow Warrior. She also DJs under the pseudonym DJ Unika.
During September-October 2006 Moa toured New Zealand with just her acoustic guitar, playing at pub venues - almost all of which were sold out.

In October 2007, she released her third studio album, In Swings The Tide. The album was self produced for the first time.