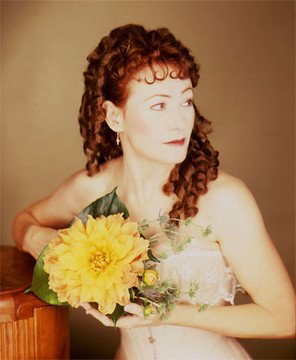 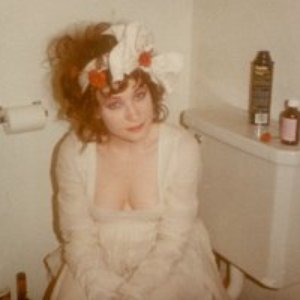 Ann Magnuson (born January 4, 1956) is an American actress, performance artist, and nightclub performer who first gained prominence in the 1985 film Desperately Seeking Susan. The New York Times described her as "An endearing theatrical chameleon who has as many characters at her fingertips as Lily Tomlin does".

Magnuson developed an underground following as lead vocalist of the band Bongwater, formed in 1985 with producer-musician Mark Kramer, a.k.a. Kramer. Bongwater released a debut EP and four avant garde albums before breaking up in 1992 with a contentious legal battle between Magnuson and Kramer that lasted through at least 1996 and ended with the bankruptcy of Kramer's independent-music label Shimmy Disc.