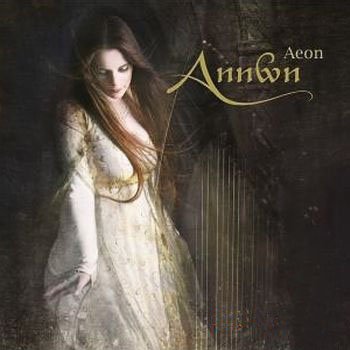 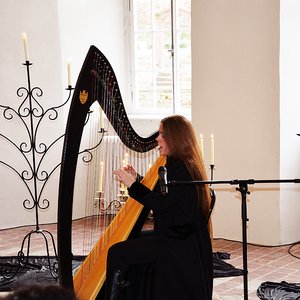 There are 4 bands with this name… & one artist named ANNWN

1 - Heavily influenced by the Finnish metal scene, Annwn was founded in 2006 by Aled Pashley a.k.a. Owain ap Arawn, who recorded the first demo on his own. The band takes a lot of direction from folk/viking metal heroes Ensiferum and the genre-defying Wintersun.

Though one of the main genres of the band is "Viking Metal" (now a widely accepted official sub-genre of heavy metal), there is some doubt as to whether the band can use that term, as they are not based and have no ties to any Scandinavian countries…perhaps "Celtic Metal" is more appropriate?

The name of the band, Annwn, is the name of the Otherworld in Welsh mythology. It was an island that existed somewhere far to the west of Wales, so far away that that only way you could reach there was to die. It was a place of eternal happiness, green fields and hills, and all the food and drink you could ever desire. (Taken from their myspace page - http://www.myspace.com/annwnofficial )

2 - Annwn claim to be Celtic Rock, though "modern folk" is probably the closest.

You can buy a couple of their albums from amazon, and much of their music is freely available from http://annwn.nithaus.org/.

3 - Annwn is a folk and medieval music project by Sabine Hornung (vocals) and Tobias von Schmude (lute and bouzouki).

They released their first album Orbis Alia in 2007 and the follow-up Aeon in 2009. More information can be found at http://www.annwn-music.de/ and http://www.discogs.com/artist/Annwn-%282%29