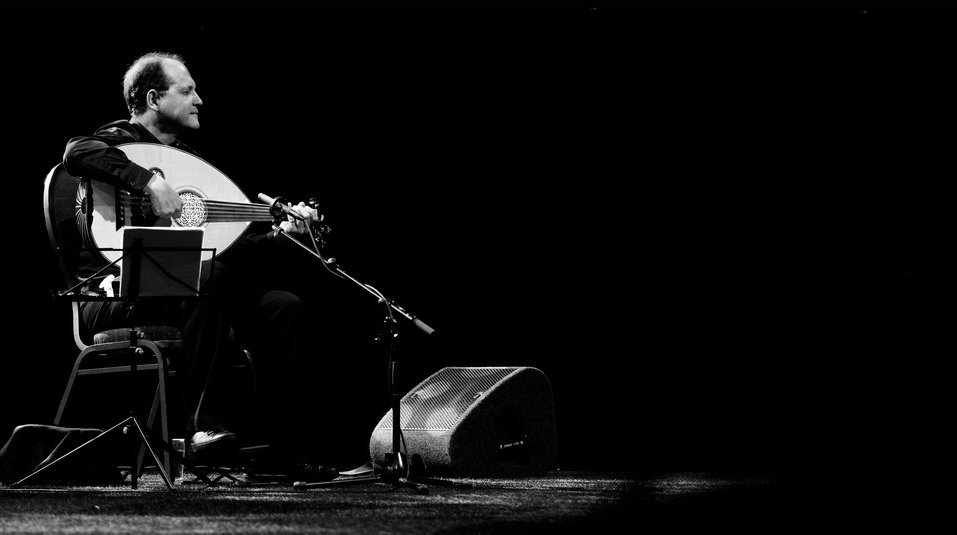 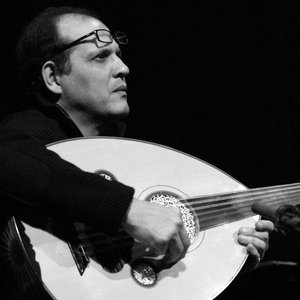 Anouar Brahem (Arabic: أنور ابراهم) is a Tunisian oud (middle eastern lute) player and composer who is widely regarded as an innovator in his field. Performing for primarily a jazz audience, he fuses Arabic classical music, folk music and jazz and has been recording since at least 1991 after becoming prominent in his own country in the late 1980s.

Brahem began studying the oud at age 10 under the tutelage of Ali Sitri at the National Conservatory of Music in Tunis. In 1987, after six years in Paris, he spent two years as the director of the Ensemble Musical De Ia Ville De Tunis. ECM released his first album (not counting a cassette self-release in his youth) in 1991, called Barzakh.

In playing style, Anouar Brahem is often compared to Rabih Abou-Khalil, though his compositions tend to be more mellow and spare. Most often he utilizes an ensemble of three or four musicians. He has collaborated throughout his career and on several albums with other musicians: Tunisian percussionist Lassad Hosni and violinist Bechir Selmi and Turkish clarinetist Barbaros Erkose. He has also performed live concerts with these same ensembles. In addition to these, he worked together with many jazz musicians such as Jan Garbarek, Dave Holland and John Surman. Brahem also played with Paola Damiani's Orchestre National de Jazz . In his last album, Le Voyage De Sahar (2006), he has come together again with pianist Francois Couturier and accordionist Jean-Louis Matinier . Couturier and Matinier - two very talented musicians- played before in Brahem's Le Pas Du Chat Noir (2002).

A succinct source of inspiration.