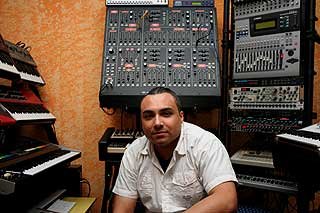 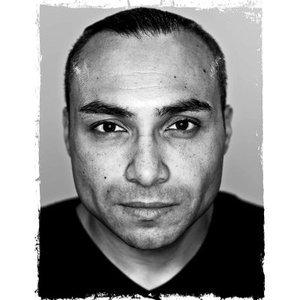 Anthony Rother is an electronic music composer, producer and label owner living in Frankfurt, Germany. He is one of the artists responsible for the turn-of-the-millennium revival of the electro genre, which was originally introduced in the late 1970's by the German band Kraftwerk, who have had a major influence on Rother's music.

Rother's electro sound ("Sex With the Machines", "Simulationszeitalter", "Hacker") is characterized by repetitive machine-like beats, robotic, vocoder-driven vocals, melancholy, futuristic mood and lyrics that often deal with the consequences of technological progress, the relationship between humans and machines, and the role of computers in society.

In addition to electro, Rother also composes dark ambient music ("Elixir of Life", "Art Is a Technology"). He owns and operates the record label PSI49NET, though he has also worked with many other record labels throughout his career.