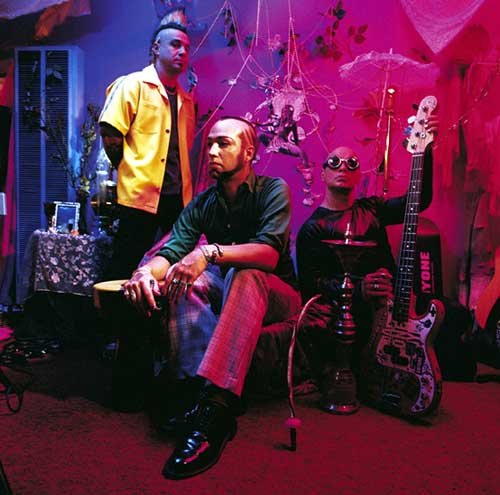 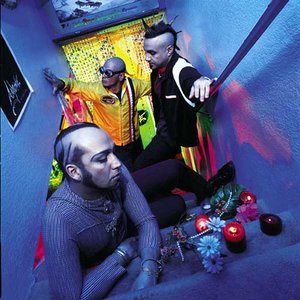 ANYONE is a band from Southern California that emerged from the short lived Sylvia project. Their LIVE ACID'S raw unedited LIVE performance earned the band the distinction of OUTSTANDING ORANGE COUNTY ARTIST at the 1999 Los Angeles Music Awards. Several tours of Europe followed and the band met with raves from the European press. They played Europe's summer festival circuit including READING, LEEDS, PUKLEPOP, and LOWLANDS . . and according to METAL HAMMER "delivered one of the most memorable sets of the festival". their self titled debut remains one of the most celebrated independent releases of recent years.
They have described their music using the term maximum acid, as a subgenre of psychedelic rock. Anyone is largely the brainchild of Riz Story, the band's lead singer and guitarist, and also the only member of the band that has remained since its inception.

Their influences include Jane's Addiction and Tool.