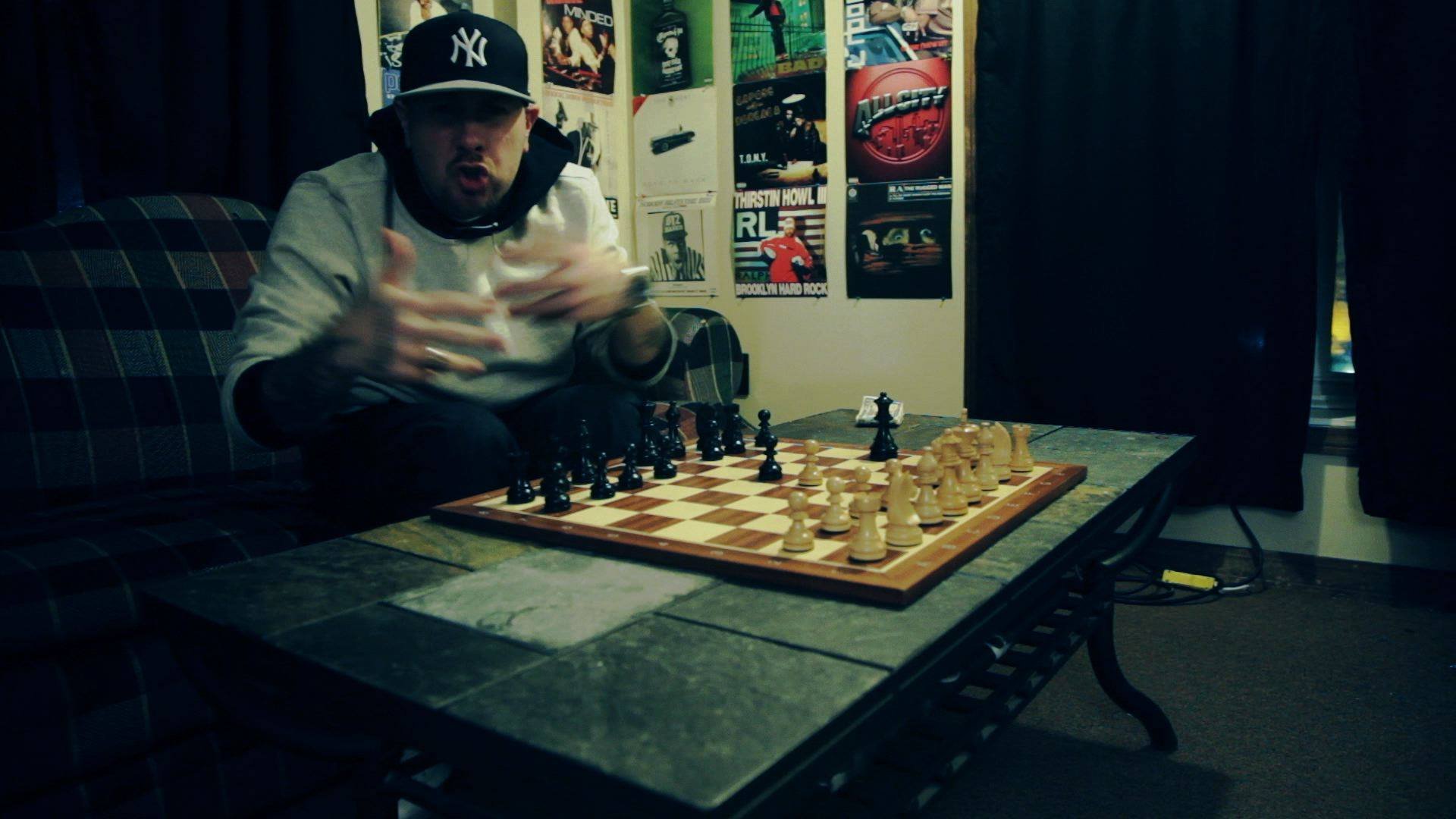 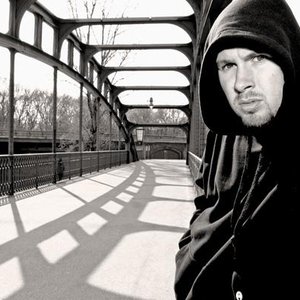 There are several artists titled Apathy.

1) Chad Bromley (born March 8, 1979), better known by his stage name Apathy (formerly "The Alien Tongue"), is a rapper and producer from Willimantic, Connecticut.

His first major release was his debut album; Eastern Philosophy in March 2006 with guest appearances from Celph Titled, Ryu, and Blue Raspberry. His second album Wanna Snuggle? was released in 2009 and his third studio album Honkey Kong was released in 2011, both to critical acclaim. His fourth studio album, Connecticut Casual was released on June 3, 2014 and reached #41 in the R&B/Hip Hop Albums charts.

Apathy is known for his frequent collaborations with other MCs and groups such as Demigodz, Celph Titled, Doe Rakers, Jedi Mind Tricks, Army of the Pharaohs, Styles of Beyond, and the Get Busy Committee.

In 2001 Bromley joined Demigodz a local rap collective that included Celph Titled, 7L & Esoteric, EL Fudge, Louis Logic and others. In the period 2000 to 2002 he released a number solo singles that included “Compatible”, “Just Begun”, “School”, and “Ain’t Nuttin’ Nice" released through Bronx Science Records. Bromley made his album debut when he appeared on the Jedi Mind Tricks album The Psycho Social in 1997. He featured on the tracks "The Three Immortals", "Omnicron" and "The Apostle's Creed". By mid-1997, the Demigodz collective fractured and Apathy together with producer Open Mic self-released the Sureshot Affair EP in 1998. He continued to collaborate under the Demigodz moniker and released The Godz Must Be Crazy EP in 2002 on Ill Boogie Records. The two-disc It's the Bootleg, Muthafuckas! Vol. 1 was released in 2003 and collected the earlier Demigodz material, while in 2004 Where's Your Album?!! brought together some of the previously released solo releases. Both appeared on the Demigodz label. After this second EP, Bromley signed on to Atlantic Records, but left the label in 2009 due to creative disagreements.

On June 30, 2015 Apathy dropped two projects: an EP called Weekend At The Cape and the fourth installment of his popular "It's the Bootleg, Muthafuckas!" compilation series called The Black Lodge.

Albums for 2016 include Handshakes With Snakes (which was originally a mixtape), The Widow's Son and an album with O.C. as Perestroika. However, on February 17, 2016 he told on his Facebook page that it wasn't possible to drop all three projects in 2016 and that The Widow's Son was delayed until early 2017. March 2017 Apathy said it would be released by the end of the year On July 11, 2017 he announced the release date for Perestroika for September 22, 2017.

2) Apathy is a doom/death metal band from Norrköping, Sweden, being the creation of multi-instrumentalist Viktor Jonas. The band started as a side-project in 2003 when Viktor was playing the drums in a black metal band called Nattstrype. The band disbanded later that year and gave Viktor time to focus on Apathy.

After a couple months of hiatus, Viktor began working on new songs for an upcoming release. In late summer of 2007 he was approached by Serge Farinas (Simbelmyne, Amidst the Withering) and collaborations were initiated. Serge added additional rhythm, lead and acoustic guitars to the songs.

As on the first EP, Sebastian Gustafsson and Vidar Wetterhall were once again hired for bass guitar and vocal duties. Another guest musician, Johan Dyyk (Sabachthani), contributed with guitar solos for two of the songs.

3) Apathy was a Hardcore band from Baltimore, MD active from 1994 through 2001. They released three albums, 1997's self titled EP, 1999's full length entitled "What the Dead See Through the Eyes of the Living" both on Gain Ground Records (germany), and in 2001 a self released two song E.P. that was only available from the band directly. Their original line up was vocalist Rob Ingram, guitarists Ben Swan and Adam Brown, bassist Jimmy Hickey and drummer Ian Taylor. Later Nater Kane replaced Taylor on drums. Early tours were with bands such as Next Step Up, Torn Apart, Dying Fetus, Compression, Brother's Keeper, Shutdown and 25 ta Life.

4) Apathy was a Wisconsin-based grunge band from the early 00s led by Nirvana devotee Luke Helder. Helder is best known as the Midwestern Pipe Bomber who, in Spring of 2002 set off a large number of bombs across the Central United States in the shape of a smiley face.

5) Apathy was a Punk Band from Omaha, Nebraska, who put out an LP called "Out the Window" in 1988 (Fat Bat Records). Apathy went on many regional tours, and one national one. It was the latter that proved to be the downfall, as there was a major falling out on the national tour between two members and they never played together again, until a Punk Re-Union show in Omaha in 2008.