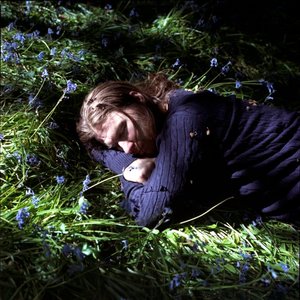 Aphex Twin, born Richard David James, August 18, 1971, in Limerick, Ireland to Welsh parents Lorna and Derek James, is an electronic music artist. He grew up in Cornwall, United Kingdom and started producing music at the age of 12 and made his first release aired in 1985.

Richard has been hailed as "the most inventive and influential figure in contemporary electronic music"", with his works ranging from ambient pieces to acid techno.
In 1991 Aphex formed the Rephlex record label with his friend Grant Wilson-Claridge. Signed artists include Mike Paradinas (aka µ-Ziq) and Squarepusher.