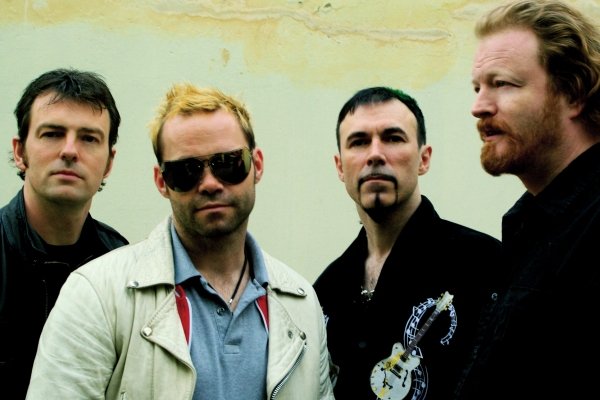 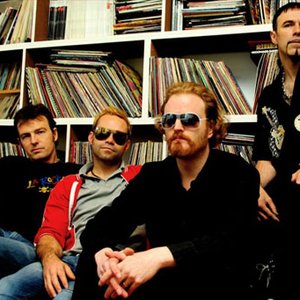 Apollo 440 (alternately known as Apollo Four Forty or @440) is an English band formed in 1990 in Liverpool, UK by brothers Trevor Gray and Howard Gray with fellow Liverpudlians Noko and James Gardner, although Gardner left after the recording of the first album. All members sing and add a profusion of samples, electronics, and computer-based sounds. The name comes from the Greek god Apollo and the frequency of concert pitch — the A note at 440 Hz, often denoted as "A440", and the Sequential Circuits sampler/sequencer, the Studio 440.

After relocating to the Camden area of London, Apollo 440 recorded their debut album, Millennium Fever, and released it in 1994 on their own Stealth Sonic Recordings label (distributed by Epic Records). They have successfully invaded both the pop charts and the dancefloor with their combination of rock, techno, and ambient. They also changed the writing of their name from Apollo 440 to Apollo Four Forty in 1996, though switched back for their latest album.

The band had been most known for its remixes until the release of Liquid Cool in the UK. However, it was not until the success of the singles Krupa and Ain't Talkin' 'bout Dub that their own musical efforts were brought to international attention — particularly the latter contributed greatly to pushing Apollo 440 into the spotlight.

In 2007, the band played a tribute gig to the late singer Billy MacKenzie and decided to go on after that.