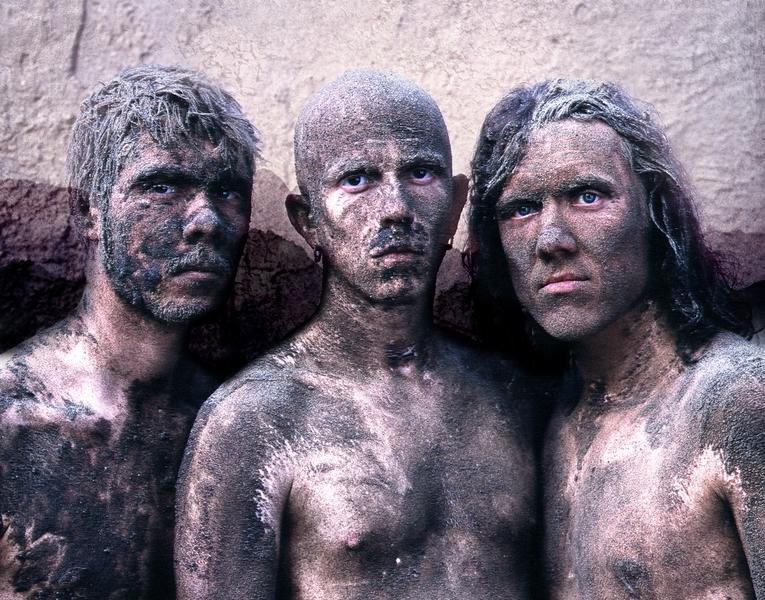 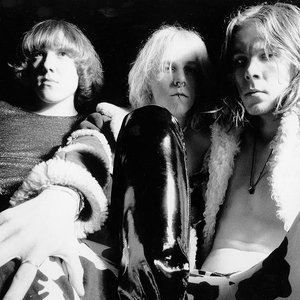 1. Apulanta (Fertilizer in English) is a Finnish rock band, founded in 1991 when members of the band were in their mid-teens. The name of the band means fertilizer, which they have since come to regret. Initially playing hardcore punk and hard rock, they soon shifted to a pop-rock style, and have been fluctuating between these extremes since; their songs currently tend to combine melodic and catchy choruses with heavy guitar riffs.
They have consistently topped the Finnish charts for almost ten years, and they continue to be one of the most successful rock bands in Finland. "Teit meistä kauniin" is one of the all-time biggest-selling singles in Finland. As of November 2005, 15 of their singles and 8 albums have reached the #1 spot on the Finnish charts.
Founding member Tuukka Temonen parted from the band year 2005 And they decided to take
Sami "Parta-Sami" Lehtinen as a full member to the band.
The band currently consists of founding members Toni Wirtanen, Simo "Sipe" Santapukki and the newest addon Ville Mäkinen.

2. The first Apulanta, was a hardcore band from Tampere. Their only release was a hardcore/noise version of a gospel song "Pekka Oli Kalamies". and it appeared on a compilation Työläisten Kontrolli (1981). This tape is very rare. Less than 100 copies exist.