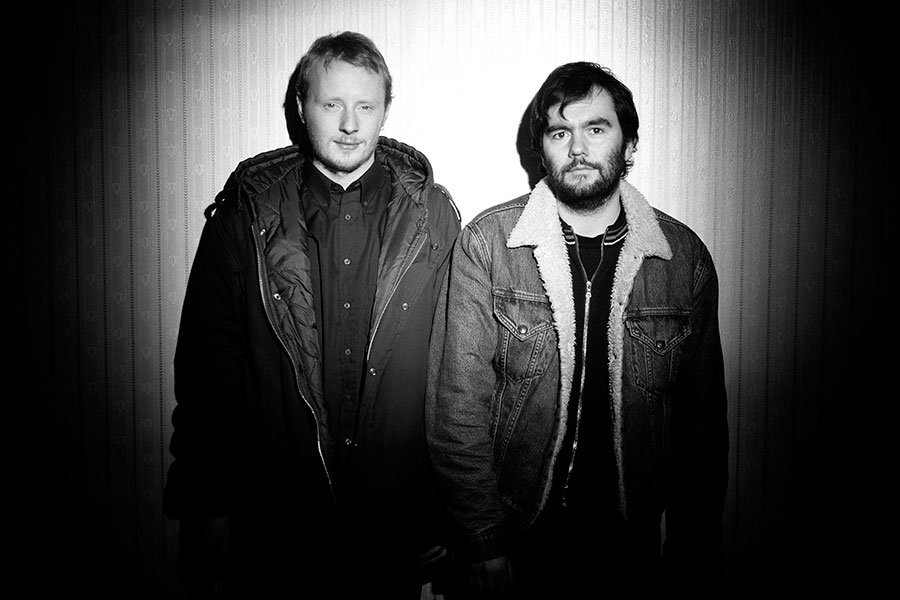 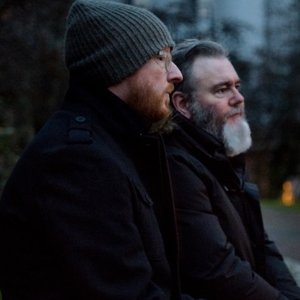 Arab Strap is an independent rock band from Falkirk, Scotland, UK, signed for the majority of their albums to independent record label Chemikal Underground. The duo had a short lived flirtation with a major label at the peak of their critical acclaim (after "Philophobia") when they signed to Go!Beat records (a former independent label now owned by Universal).

Vocalist Aidan Moffat and multi-instrumentalist Malcolm Middleton met in Falkirk, bonded over their mutual love for Drag City recording artists such as Smog and Will Oldham, and began a collaboration in 1995. The band is completed by violinist Jenny Reeve and cellist Stacey Sievewright. Arab Strap's marked characteristics include frank and forthright lyrics delivered in a Scottish brogue.

Aidan Moffat and Malcolm Middleton confirmed the rumours about the end of Arab Strap on 8th September 2006. They celebrated their Ten Years of Tears with a tour through the UK and the rest of Europe. After UK/Europe, they made a short secret tour in Japan as the last of Arab Strap. In 2016, however, they have reunited a decade after their breakup and will be touring throughout the year 2017.