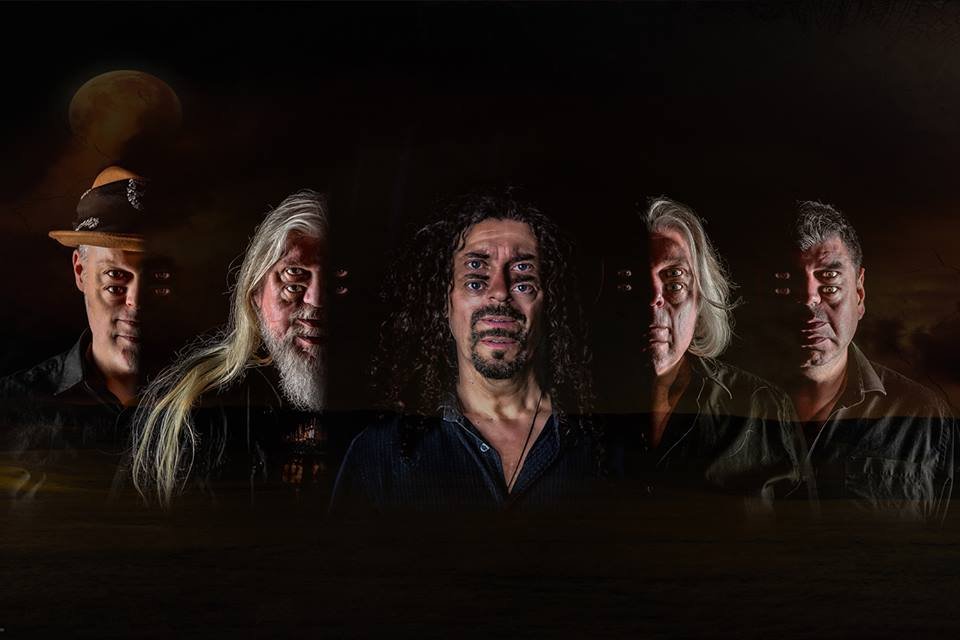 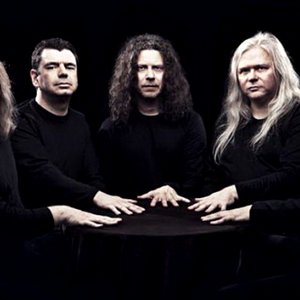 1) Arena is a British progressive rock band founded in 1995 by Clive Nolan and Mick Pointer (drummer in Marillion's original line-up). All of the band's lyrics are written by Nolan.

Musically the band's style ranges from symphonic to hard rock. Some of the band's recent albums have a similar sound to another of the bands that Nolan has participated in, Shadowland.

Guitarist Jonathan "John" Mitchell has been involved in several other projects like KINO (the UK band), The Urbane, It Bites and Frost*. In these bands he sings in addition to his usual guitar duties.

2) Arena is a breakcore pop act from Russia that released their 4-track EP "Poptrip" in December 2006.
And in 2008 they released another 4-track EP "The Hero of Hyrule".

3) Arena is a Greek punk band from Agrinio

4) Arena is a vaporwave artist from Austin, Texas