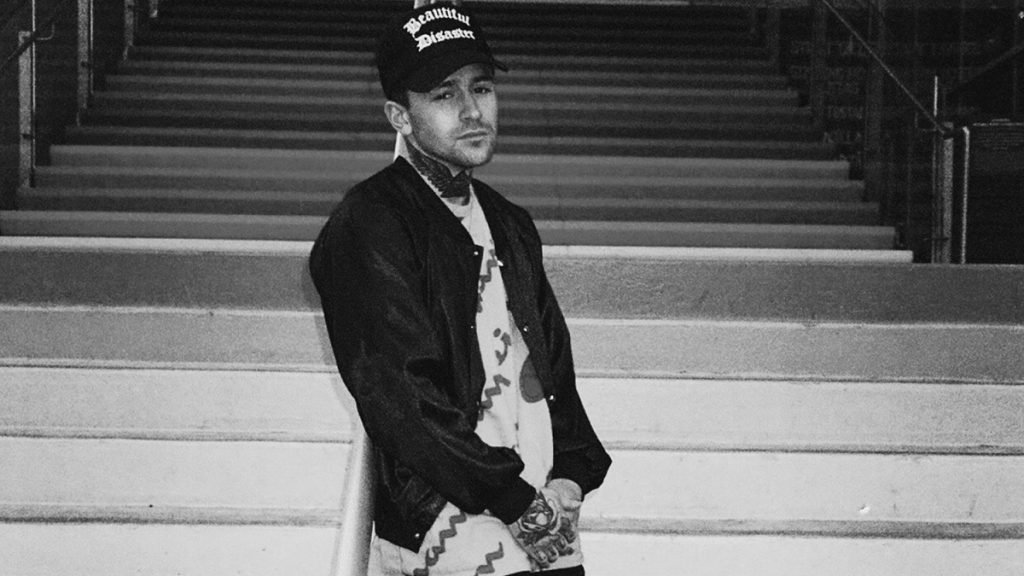 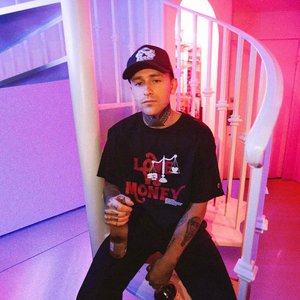 Arizona Zervas is an American rapper, singer, and songwriter from Maryland. His song "Roxanne" reached #4 on the Billboard Hot 100, after being prominently featured in Spotify playlists and by users in TikTok videos. The success of the single led him to tour nationwide in 2019, and in November of that same year he signed with Columbia Records. "Roxanne" also topped the charts in New Zealand, and reached the top 40 in the UK and several other nations.

Arizona Zervas released his first song in the eleventh grade. His debut single "Don't Hit My Line" was released in 2016. This was followed up by the release of more than 30 singles - with nearly every song totaling 1 million streams on Spotify. A debut three-song EP Living Facts was released in 2018.

Zervas released his first charting song "Roxanne" on 10 October 2019. It quickly became a viral hit on the app TikTok. The song reached number 1 on Spotify's United States Top 50 chart on 8 November, becoming the first track by an unsigned, fully independent artist to top the chart since the beginning of 2017. The song subsequently debuted at number 35 on the US Billboard Hot 100, as well as debuting at number 24 on the UK Singles Chart and reached number 1 in New Zealand, becoming his first number one on any national chart. The song sparked a bidding war among labels, and on 15 November 2019, it was reported that Zervas had signed with Columbia Records. This marks Columbia's second major signing of a viral star in 2019 following the label's deal with Lil Nas X, thanks to his breakout hit "Old Town Road".

Since the release and success of "Roxanne", the singer has gone from having just over 500,000 monthly Spotify listeners to nearly 15 million listeners currently.

Zervas writes and engineers all of his songs himself, working with a range of producers including RedLightMuzik, J-Glad and 94skrt, who produced "Roxanne". According to Billboard magazine, Zervas has performed more than 50 shows across the US, including at New York’s Webster Hall.