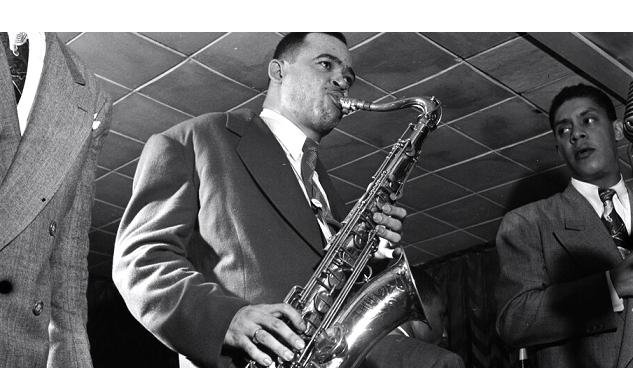 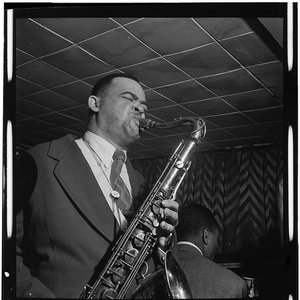 Cobb was born Arnette Cleophus Cobbs in Houston, Texas. His musical career began with the local bands of Chester Boone, from 1934 to 1936, and Milt Larkin, from 1936 to 1942 (which included a period on the West Coast with Floyd Ray). He replaced Illinois Jacquet in Lionel Hampton's band in 1942, staying with Hampton until 1947.

Cobb then started his own seven-piece band, but suffered a serious illness in 1950, which necessitated spinal surgery. Although he re-formed the band on his recovery, in 1956 its success was again interrupted, this time by a car crash. This had long term effects on his health, involving periods in hospital, and making him permanently reliant on crutches; nevertheless, Cobb worked as a soloist through the 1970s and 1980s in the U.S. and Europe.