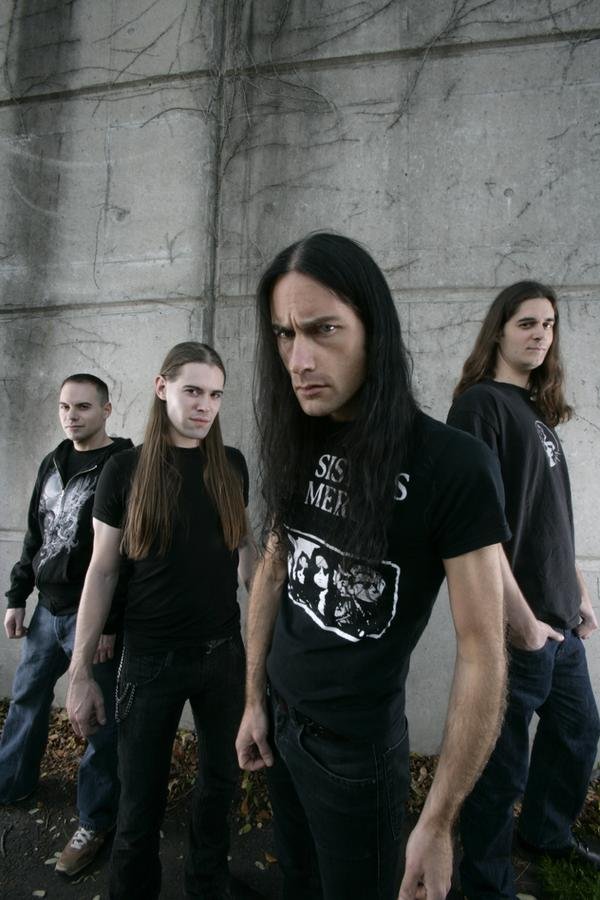 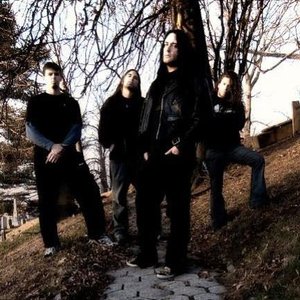 Arsis is an American death metal band from Yorktown, Virginia, formed in 2000. Although remaining as heavy as traditional death metal bands, they also possess complex riffs and solos that are similar to those found in both melodic and technical death metal. The band is currently signed to Nuclear Blast.

Arsis was started by James Malone and Mike Van Dyne in 2000, who met while attending the Berklee College of Music in Boston. They recorded two demos independently in 2001 and 2002, signed to Willowtip Records in 2003, and released two full-length albums and an EP from 2004 to 2006. During this time, Arsis performed on their first national tours alongside Misery Index, Incantation, Necrophagist, Neuraxis, Alarum, Dead to Fall, Misery Signals, The Faceless, All Shall Perish, Napalm Death and A Life Once Lost.

The band's main composer, singer/guitarist/songwriter James Malone, wrote and performed all the guitar, vocal, and bass work on the first studio album "A Celebration of Guilt" as well as the follow-up "A Diamond for Disease". He has cited King Diamond, Mercyful Fate, Racer X, Iron Maiden, Emperor, Queensrÿche, Death, Dimmu Borgir and Dissection as being influential to him.

Mike Van Dyne performed drums on all of Arsis' releases/tours up until early 2007, when he temporarily departed to complete his degree in the medical field. During his hiatus from Arsis, Van Dyne performed briefly with the hardcore outfit Crimson Mask. In 2008, they released a 2-song digital single and performed shows in upstate N.Y. alongside Merauder, Madball, Wisdom in Chains and Burning Human. Van Dyne has noted his primary drum influences as being Scott Travis, Gene Hoglan, Dave Lombardo, Paul Bostaph, Vinny Appice and Mikkey Dee.

The band signed to Nuclear Blast just before Mike Van Dyne departed. He would not appear on the first record with their new label and was replaced by Darren Cesca. Noah Martin, who performed bass on "United in Regret", and Ryan Knight were also added to the line-up to record "We Are the Nightmare".

Darren Cesca was let go in 2008. His dismissal was cited as to differences in musical direction among him and the other members of Arsis. He was replaced on tour by Alex Tomlin of Battlemaster and later by Shawn Priest.

Noah Martin quit the band in the fall of 2008. He left the band to finish his college degree.

In late 2008, Nick Cordle and David Kinkade joined the band for bass and drum duties, respectively.

On December 21, 2008, Ryan Knight announced his departure from Arsis to join The Black Dahlia Murder.

On March 18, 2009, James Malone issued a statement explaining and apologizing for recent tour cancellations and lineup changes citing personal reasons. Soon after, it was announced that original drummer Mike Van Dyne would return, although due to career commitments, his ability to tour with the band may be limited.

In July, 2009, it was announced that work was ongoing for their next record "Starve for the Devil". In September, recording sessions began with Nathaniel Carter performing bass and production being handled again by Chris Harris. The record was released on February 9, 2010, and went on to land at No. 13 on the Billboard Top New Artist Albums (Heatseekers) chart for selling 1,800 copies in the U.S. alone during it's first week of release.

In October and November, 2009, Arsis toured Europe extensively alongside Behemoth, DevilDriver and Scar Symmetry on the Neckbreakers Ball Tour.

In January, 2010, Arsis released a music video for "Forced to Rock", the first track off "Starve for the Devil".

In January and February, 2010, Arsis toured the United States and Canada extensively alongside Arch Enemy, Exodus and Mutiny Within on the Tyrants of Evil North American Tour.

On March 6, 2010, Arsis performed at the Eye Scream Metal Fest II in Mexico City (The band's first ever performance in Latin America) alongside Sacred Reich, Cynic, Municipal Waste and Dying Fetus. This festival, the Tyrants of Evil Tour, and the Neckbreakers Ball Tour are the only times the full "Starve for the Devil" recording lineup performed live.

On May 13th, 2010, James Malone announced that Noah Martin was rejoining the band. Martin is still enrolled in college and thus may not be able to participate on long tours.

Top Tracks
1) The Face of My Innocence
2) Maddening Disdain
3) We Are The Nightmare
4) Seven Whispers Fell Silent
5) Worship Depraved
6) Return
7) Dust and Guilt
8) Elegant and Perverse
9) Carnal Ways to Recreate the Heart
10) Looking to Nothing
11) Wholly Night
12) Servants To The Night
13) Shattering The Spell
14) Overthrown
15) Sightless Wisdom
16) Failing Winds Of Hopeless Greed
17) My Oath To Madness
18) Progressive Entrapment
19) The Sadistic Motives Behind Bereavement Letters
20) Forced To Rock
21) Oh, The Humanity
22) United In Regret
23) ...And The Blind One Came
24) A Diamond For Disease
25) I Speak Through Shadows