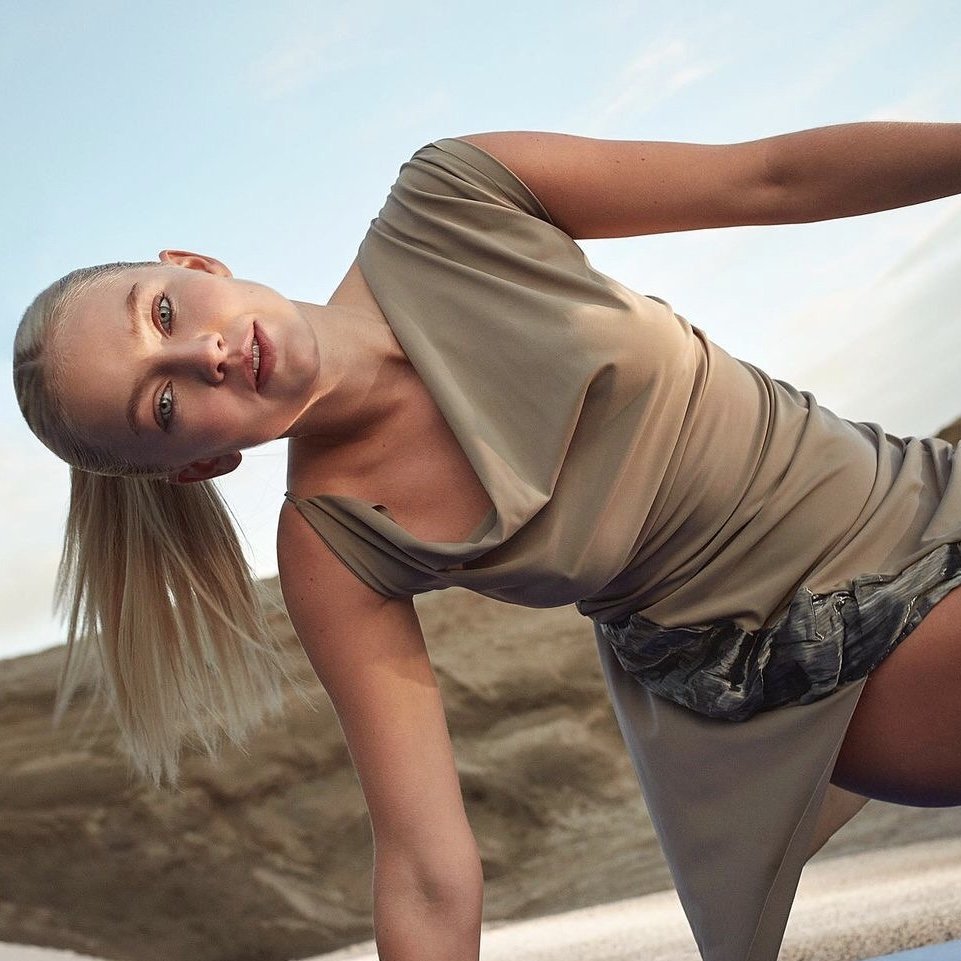 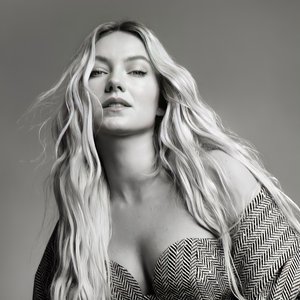 Astrid Smeplass (born 29 October 1996 in Berkåk, Rennebu, Norway), known professionally as Astrid S, is a Norwegian singer, songwriter and model. In 2013, she had her breakthrough when she placed fifth in the Norwegian version of Pop Idol called Idol - Jakten på en superstjerne.

Growing up in a small town (Berkåk, Norway), Astrid got into music at an early age and at six she started to play the piano. Not long after she was also playing several instruments, in addition to sing and write songs. At the age of 16 she participated in the Norwegian version of Pop Idol in 2013. During her time in the competition, she released her single "Shattered" as Astrid Smeplass. The single was written by her, Lars K. Hushoft and Melanie Fontana. "Shattered" has been streamed over 5 million times and sold to gold in just one week. It is therefore the most popular single from the last five finalists. Astrid got signed to Playroom Artist after placing as number five in Pop Idol. She released her first single 2AM under her new artist image at the age of 18 on Universal Music. "2AM" was released in the USA in 2015. She also released a cover-version of the single FourFiveSeconds which has been doing well on radio in Norway in 2015.

In 2015 she featured the Canadian artist Shawn Mendes on the song Air on his album Handwritten that placed at number 1 in the Billboard 200 chart in April 2015.

Astrid released her track “Hyde” produced by the raging popular Lido (The Weeknd, Alt-J, Bastille, Banks) and co-produced by the Swedish duo Cal Maui & Blisse. The track was premiered on Fader Magazine and represents the first new music from Astrid S since her debut hit single “2AM” and her appearance on Avicii’s July 2015 “Waiting For Love” remix EP.

Astrid won her first MTV EMA award as Best Norwegian Act, got two out of four awards at P3 Gull and was nominated for Best Song (“2AM”) at the Norwegian Grammy Awards.
During the winter, she has been working on finalizing her highly anticipated debut EP, which is due out this spring (May 20). Meanwhile, the latest single, Matoma x Astrid S - “Running Out,” has been picking up traction across the world and has passed 50 million streams on Spotify alone.

Astrid S is signed to Sony/ATV Music Publishing as one of their youngest songwriters.