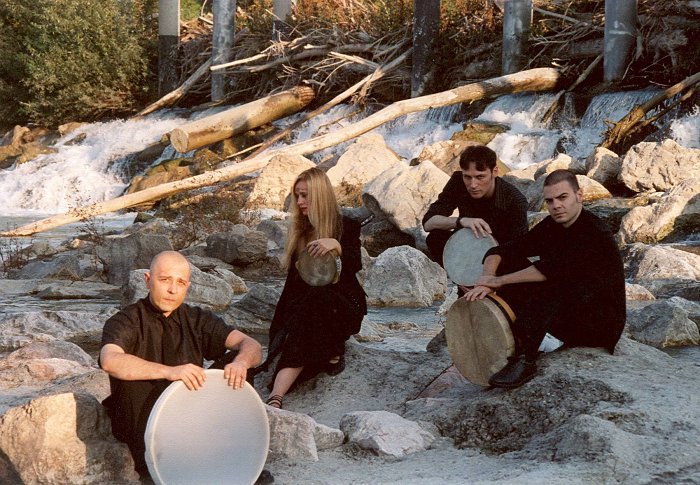 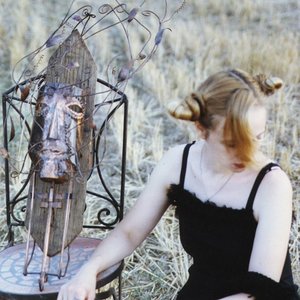 There are multiple artists named Ataraxia:

1) Ataraxia was a pseudonym used by experimental electronic musician Mort Garson only on his 1975 album "The Unexplained: Electronic Musical Impressions of the Occult".

2) Ataraxia, formed in 1985, is a neofolk / neoclassical band from Modena and Reggio Emilia, Italy, that combines modern technology with archaic instrumentation over various media. They describe their music as a cross "between sacred and profane, ethereal and neoclassic, contemporary and early music." Their work has often involved research into European legends and Classical mythology. Contemplation, dreamy experiences, elegiac atmospheres, ritual movements float in a mysterious garden where contemporary textures of notes meet the embracing echo of classic sounds. Their lyrics are written in many ancient and contemporary languages (such as Latin, French, German, English, and their native Italian) as they try to bring to the surface the hidden treasures and revelations of each. Many of their performances take place in locations the band professes to possess specific spiritual qualities. Since their beginnings in the late 1980s, they have recorded over 20 original LPs. Their latest album “Llyr” (2010) is named after the instrument of Bards and Greek lyrical poets. This new musical voyage tells the story of an avatar, a spirit of light, a healer and a shaman who has taken different form and bodies and has traveled all over the ages till nowadays.

5) Ataraxia is a folk band from Germany.