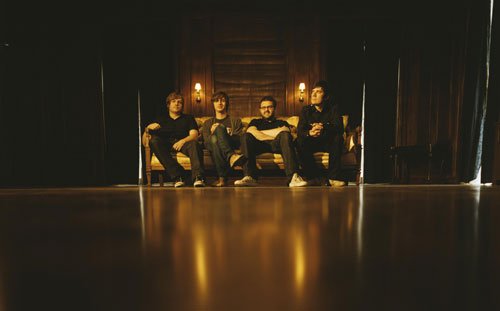 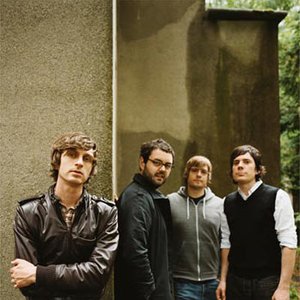 Athlete are an indie rock band which formed in 1999 in Deptford, London, England. The band consists of Joel Pott (vocals, guitar), Carey Willets (bass, vocals), Tim Wanstall (keyboards), and Steve Roberts (drums). Johnny Pilcher of the English indietronica band Weevil has joined them as second guitarist for their live shows.

Their sound is a mix of indie rock and electronic music, most recently integrating organic sounds into their music. Friends since the age of fourteen, Athlete have wide-ranging influences that include Grandaddy and Flaming Lips.