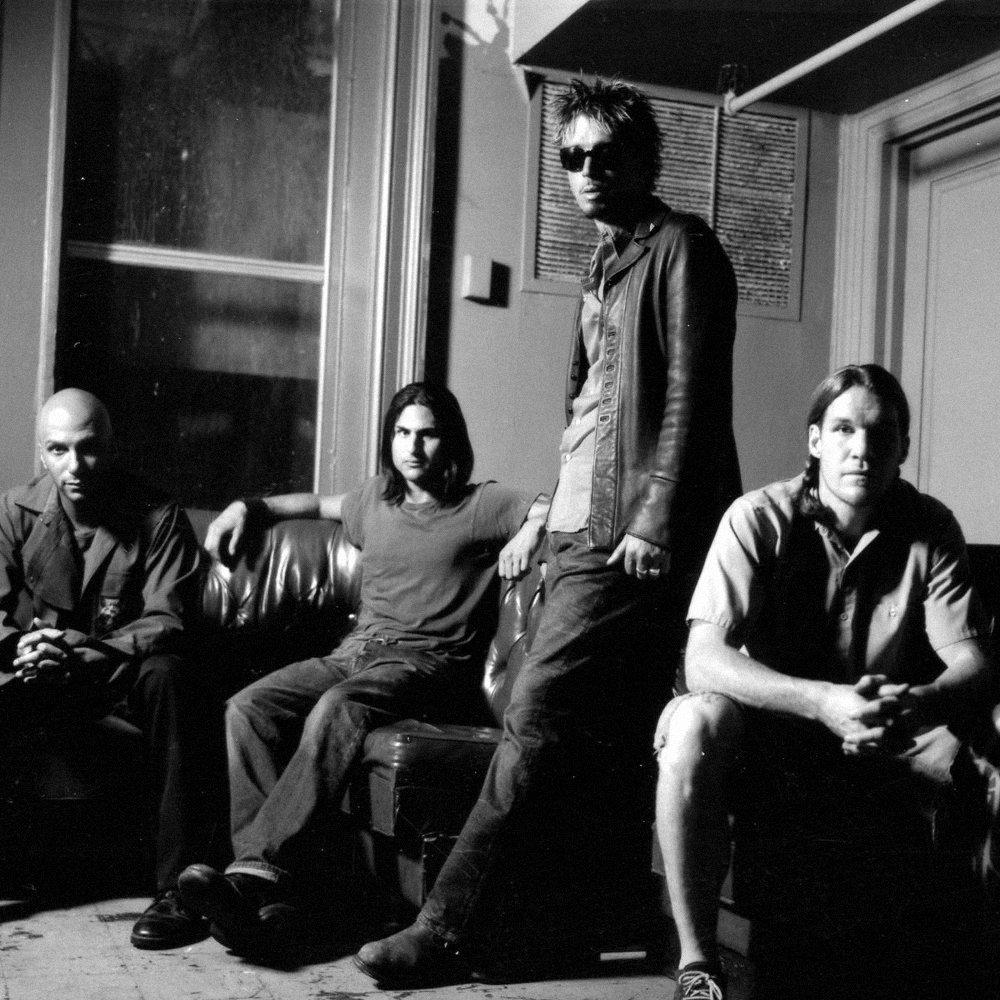 Audioslave was an American hard rock supergroup that formed in Los Angeles, CA in 2001. It consisted of Soundgarden frontman and rhythm guitarist Chris Cornell and the former instrumentalists of Rage Against the Machine: Tom Morello (lead guitar), Tim Commerford (bass and backing vocals) and Brad Wilk (drums).

Audioslave released three successful albums, received three Grammy nominations, sold more than eight million records worldwide, and became the first American rock band to perform an open-air concert in Cuba. Cornell issued a statement in February 2007 that he was permanently leaving the band "due to irresolvable personality conflicts as well as musical differences." As the other three members were busy with the Rage Against the Machine reunion, and Morello and Cornell had each released solo albums in 2007, Audioslave was officially disbanded.