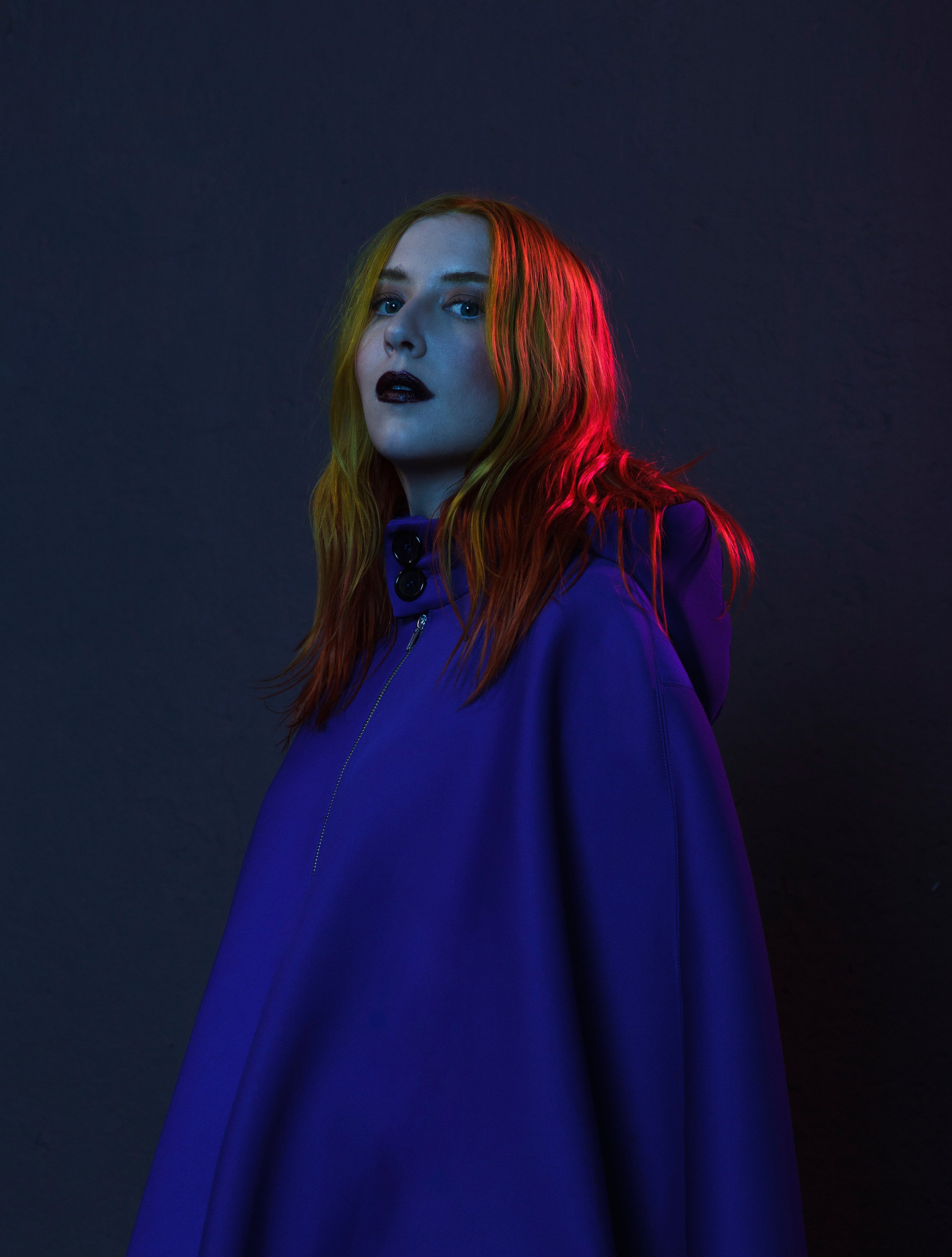 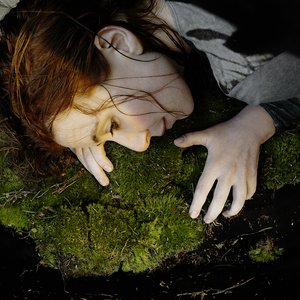 Named for the Latvian goddess of light, Austra is an electronic band from Toronto, ON, Canada comprising Katie Stelmanis (principal songwriter), Maya Postepski, and Dorian Wolf. They débuted with the single "The Beat and the Pulse" (November 2010, One Big Silence), and their sophomore record, "Olympia", was released in June 2013 on Domino). The group released their latest album, "Future Politics", in January 2017.

Their debut album, "Feel It Break" (May 2011, Domino), came after a long sequence of bands for Stelmanis, representing a near ten year musical progression performing as an artist, then fleshed-out by a full band. The album made into several year-end critics' lists; notably, both the Toronto Star and New York named it the best album of 2011, with the former calling it "an outright stunner". Stereogum named Austra a Band to Watch on March 14, 2011.
Their sophomore album "Olympia" was released on June 18, 2013, from which the first single Home was released on March 7, 2013.
In 2014, the band released their first EP, "Habitat EP".

More settled and dominant than ever, the band's sound represents Stelmanis' influences tightened into a shiny metal ball — pianos give way to keyboards as songs build and pull, their urgent, dark melodies arpeggiating through multiple synthesizers, wrapping themselves around Stelmanis' voice.