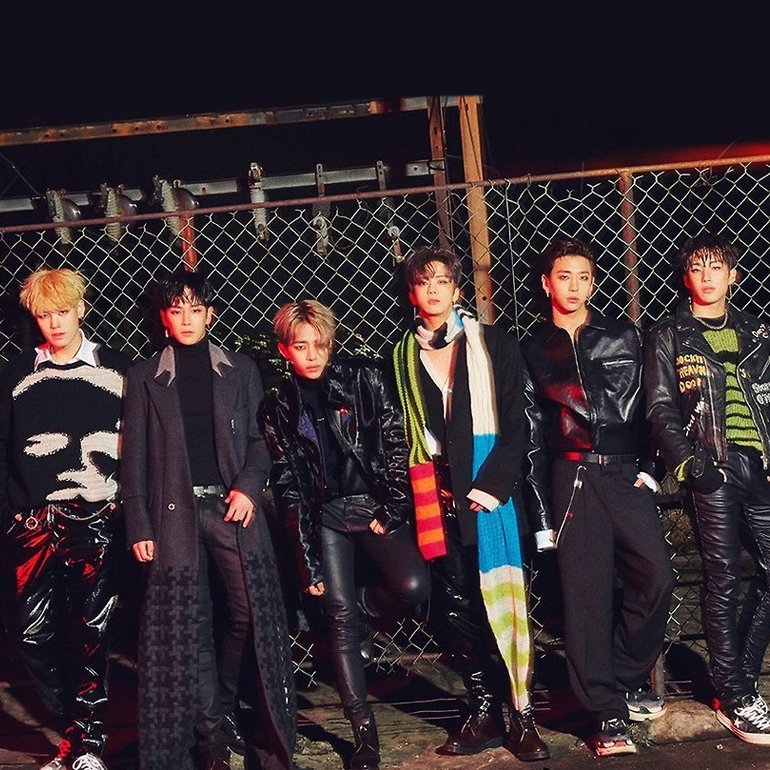 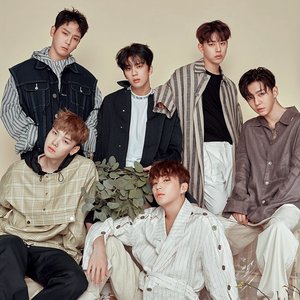 The members of the group were promoted using various meanings (digital single, sub-unit activities and even MCing) and did so during many months prior to debut, getting them a lot of attention from the media. On January 8th, 2012, the first episode of their pre-debut reality show MTV “Ta-Dah! It’s B.A.P” aired, revealing the remaining three members to the public. Their first single “WARRIOR” was released on January 26th 2012 and they officially debuted on January 27th 2012 on KBS Music Bank, followed on the 28th by a huge showcase held at the Jangchung Gymnasium, where more than 3,000 fans attended. They secured their spot as rookies who brightly shined the 2012 music industry by sweeping the rookie awards for various end-of-the-year award ceremonies. On February 12th, 2014, B.A.P won their first public broadcast win, two years after debuting, at MBC Show Champion with their title song "1004 (Angel)". After 7 years together, B.A.P decided to disband in 2019.